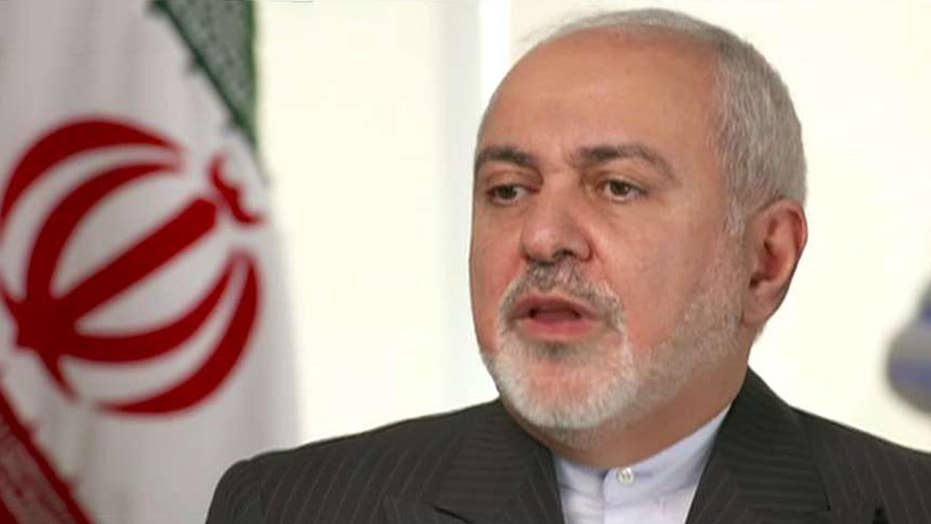 Tensions continue to rise between Trump and Iran's Rouhani ahead of the U.N. General Assembly in NYC this week; Captain Bob Wells gives his take.

As world leaders gather for their annual U.N. General Assembly session, Britain, France and Germany joined the United States on Monday in blaming Iran for the Sept. 14 attacks on key oil facilities in Saudi Arabia.

The leaders of the U.K., France and Germany — those nations, unlike the U.S. remain parties to the 2015 Iran nuclear deal — said in a statement that “there is no other plausible explanation” than that “Iran bears responsibility for this attack.”

The joint statement began: “We, the leaders of France, Germany and the United Kingdom, recall our shared common security interests, in particular upholding the global non-proliferation regime and preserving stability in the Middle East.”

It concluded: “We are committed to continuing our diplomatic efforts to create conditions and facilitate dialogue with all relevant partners interested in de-escalation of tensions in the Middle East, in the interest of preserving international peace and security. … We urge Iran to engage in such a dialogue and refrain from further provocation and escalation.”

International experts continue, at Saudi Arabia’s request, to investigate what happened and who was responsible. 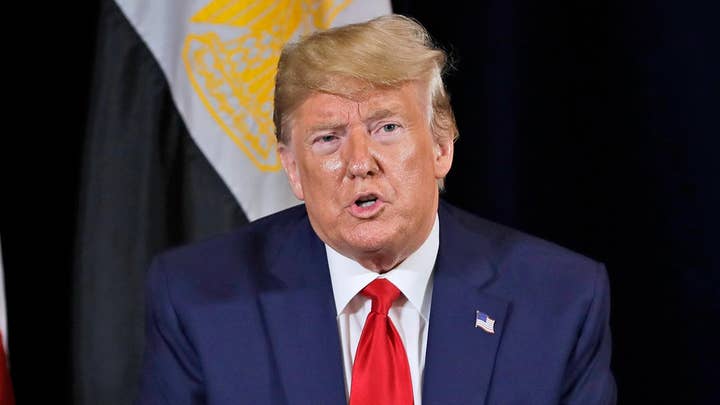 Iran’s foreign minister, Mohammad Javad Zarif, denied any part in the attacks. He said Yemen’s Houthi rebels, who claimed responsibility, “have every reason to retaliate” for the Saudi-led coalition’s aerial attacks on their country.

He also stressed that on the eve of President Hassan Rouhani’s visit to the United Nations — which sits in the middle of New York City — “it would be stupid for Iran to engage in such activity.”

Zarif, however, ruled out any Iran-U.S. meeting. He said Iran had received no request from the U.S., “and we have made clear that a request alone will not do the job.”

He said Trump “closed the door to negotiations” with the latest U.S. sanctions, which labeled the country’s central bank a “global terrorist” institution — a designation the Iranian minister said the U.S. president and his successors may not be able to change.

“I know that President Trump did not want to do that. I know he must have been misinformed,” said Zarif, meeting with U.N. correspondents Monday.

Zarif said he plans to meet Wednesday with ministers of the five countries remaining in the 2015 nuclear deal from which Trump withdrew — Russia, China, Britain, France and Germany.

Shortly before leaving for the U.N. meetings Monday, Iran’s Rouhani said on state television that his country will invite Persian Gulf nations to join an Iranian-led coalition “to guarantee the region’s security.”

Rouhani said the plan is not limited to security but also encompasses economic cooperation and an initiative for “long-term” peace. He planned on presenting details while at the United Nations. 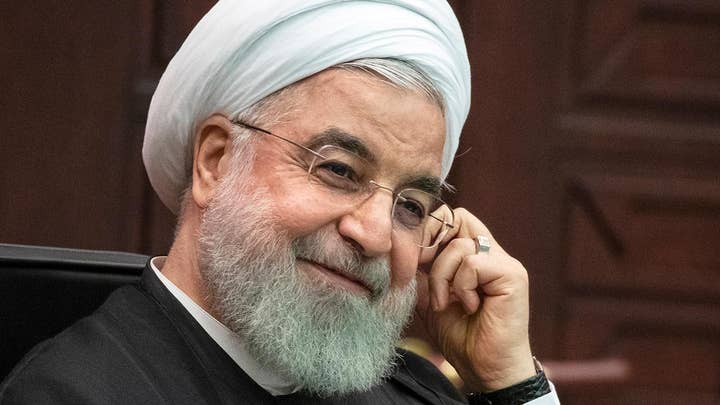 Iran’s president had already called on Western powers Sunday to leave the security of the Persian Gulf to regional nations led by Tehran.

Zarif said the new Hormuz Peace Initiative — with the acronym HOPE — would be formed under a U.N. umbrella with two underlying principles: nonaggression and noninterference. He said it would require a major shift from countries “buying” security from other nations or mercenaries, and promote the notion that “you can gain security relying on your own people and working with your neighbors.”