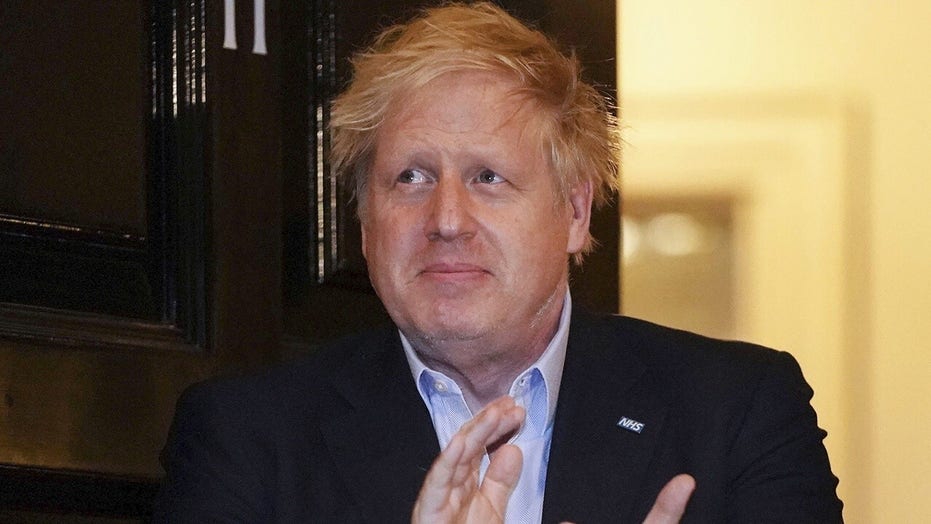 How the UK is handling COVID-19 and Boris Johnson's hospitalization

British Prime Minster Boris Johnson was warned by a doctor during a Zoom video meeting this week that his health would soon be in peril if he did not go to the hospital for coronavirus treatment, a report says.

The world leader, who tested positive for the illness on March 27 and was showing signs of worsening symptoms on Sunday, initially argued with his staff over the advice before heading there later that night, according to The Daily Mail.

He subsequently packed an overnight bag and was driven to London’s St Thomas Hospital along with his bodyguards. 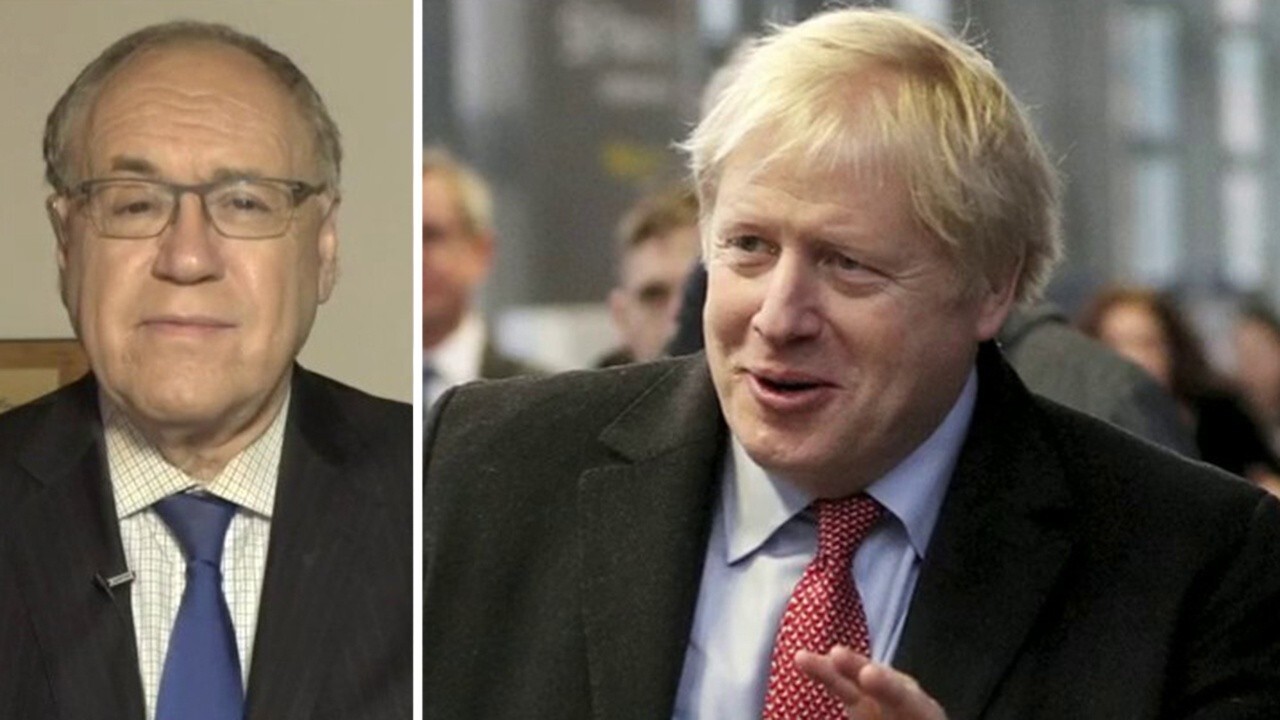 Dr. Marc Siegel breaks down the COVID-19 news of the day.

"It's been admirable the way he's wanted to carry on with the job, leading from the front, and making sure he is on top of every decision,” a source told The Daily Mail. “But in the end he's not done his health any good. He has to give in to the virus and rest.”

As of Tuesday, Johnson was in the hospital’s intensive care unit.

Prior to the meeting with his doctor Sunday, Johnson reportedly held a video gathering with his cabinet. But those in attendance did not like what they were seeing, according to The Daily Mail.

Senior staff observed Johnson looking “pale and strained”, while others “detected breathlessness as he spoke.”

Saturday, March 28, 2020: Britain's Prime Minister Boris Johnson chairs the morning Covid-19 Meeting remotely after self-isolating after testing positive for the coronavirus, at 10 Downing Street, London. Johnson since then has been admitted to a hospital with the coronavirus. Johnson’s office says he is being admitted for tests because he still has symptoms 10 days after testing positive for the virus. (Andrew Parsons/10 Downing Street via AP)

He was at that point reportedly urged to seek further medical advice, but Johnson claimed he was suffering from only a minor temperature issue and had work that needed to be done.

Johnson then returned to his office for business. After going for a walk later in the day and not feeling better, Johnson reportedly called the doctor, who recommended his move to the hospital.

“I’m in good spirits and keeping in touch with my team, as we work together to fight this virus and keep everyone safe,” Johnson tweeted Monday, but has not spoken to the public since.

A senior cabinet minister last updated the public Tuesday by saying Johnson was given oxygen overnight but did not require a ventilator. The news was subsequently confirmed by Downing Street.