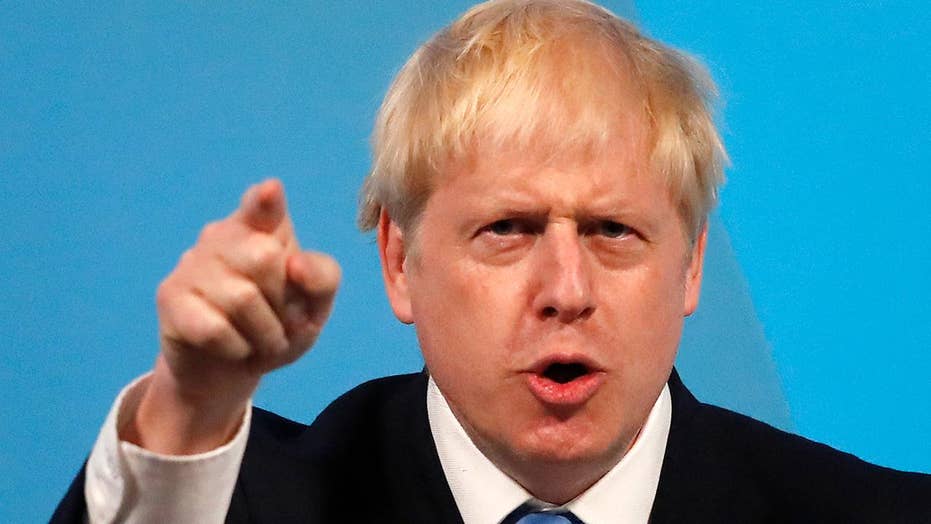 British Prime Minister Boris Johnson delivered his first speech in the Parliament on Thursday, promising to unleash a “new golden age for the United Kingdom” and leaving the European Union by the Oct. 31 deadline.

Johnson, who formally took office on Wednesday, made a fiery speech in the parliament in a bid to turbocharge the effort to execute Brexit “for the purpose of uniting and re-energizing our great United Kingdom and making this country the greatest place on earth.”

He said that despite the looming Oct. 31 deadline, there’s time to renegotiate with the European bloc and remains optimistic that a new deal can be reached.

“This is the first day of a new approach which will start with our departure from the European Union on October 31 ... beginning new golden age for the United Kingdom.”

“This is the first day of a new approach which will start with our departure from the European Union on October 31,” Johnson said, adding that it will mark the beginning of a “new golden age for the United Kingdom.”

Johnson also assured EU citizens currently living in the country that they would have “absolute certainty” of their right to live and remain in the country after Brexit.

He also quoted President Trump’s comments that Johnson was “Britain’s Trump” and said that if he doesn’t achieve an orderly exit from the EU, the country could become “a vassal state of Trump's America.” 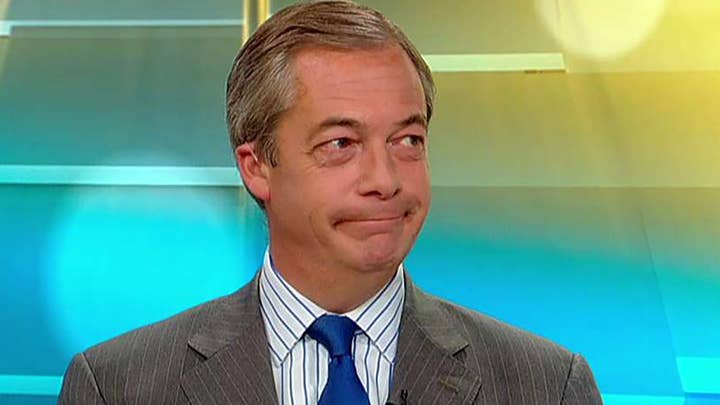 But Johnson won an upper hand in the heated exchange after Corbyn said his party would support a vote to remain in the EU if there’s another referendum, prompting Johnson to declare the Conservative Party as “the party of the people.”

“The Tories are the party of the many, Labour of the few. The Tories will take the country forward, while Labour will take it backwards,” he said.

Parliament will adjourn until September after today’s session. Johnson said his administration won’t wait and will work on getting the country out of EU immediately.