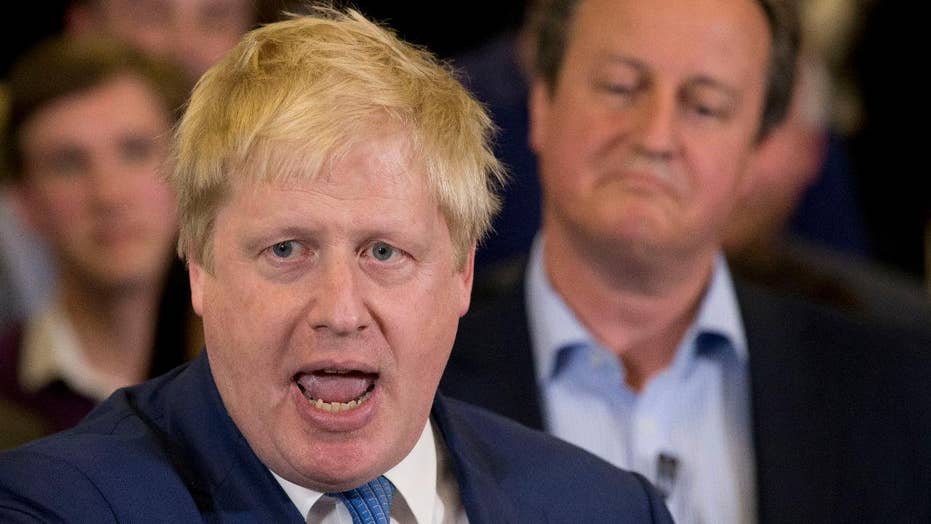 Boris Johnson on Brexit: Steadfastly committed to leaving the EU

The British government headed by newly-appointed prime minister Boris Johnson has set aside an additional $2.8 billion (£2.1 billion) in preparation for a no-deal Brexit.

The additional funds double the amount the government has set aside this year, signaling the government’s seriousness to leave the European Union by the Oct. 31 deadline if the bloc doesn’t enter new negotiations to come up with a better deal that satisfies Britain.

Johnson ran for the Conservative Party’s leadership on the platform that he will take Britain out of the E.U. with or without a deal, even as many criticized him for the possible economic calamities such move would cause.

But the E.U. told Britain’s new Europe adviser on Thursday that the bloc won’t be reopening the negotiations. 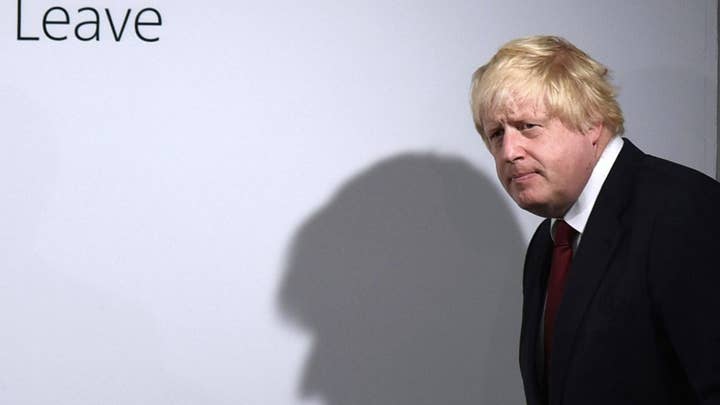 She added that the Brexit “withdrawal agreement is not up for re-opening.”

The extra money is planned to be used on more border force officers and upgrades to transport infrastructure at ports in the event of so-called hard Brexit, the BBC reported. The money will also be used help ease easing traffic congestion in Kent and tackle queues created by delays at the border.

The government will also tap into the fund to stockpile medicines to ensure continued supply and a national policy to help businesses.

“With 92 days until the U.K. leaves the European Union it's vital that we intensify our planning to ensure we are ready,” said Sajid Javid, the new British chancellor of the exchequer - effectively the treasury secretary. “We want to get a good deal that abolishes the anti-democratic backstop. But if we can't get a good deal, we'll have to leave without one.”

He added: “This additional £2.1bn will ensure we are ready to leave on 31 October - deal or no-deal.”

“This additional £2.1bn will ensure we are ready to leave on 31 October - deal or no-deal.”

Shadow chancellor John McDonnell decried the extra money as “an appalling waste of taxpayers' cash” and said it was “all for the sake of Boris Johnson's drive towards a totally avoidable no-deal.”

He added: “This government could have ruled out no-deal and spent these billions on our schools, hospitals, and people.

“Labour is a party for the whole of the UK, so we'll do all we can to block a no-deal, crash-out Brexit.”