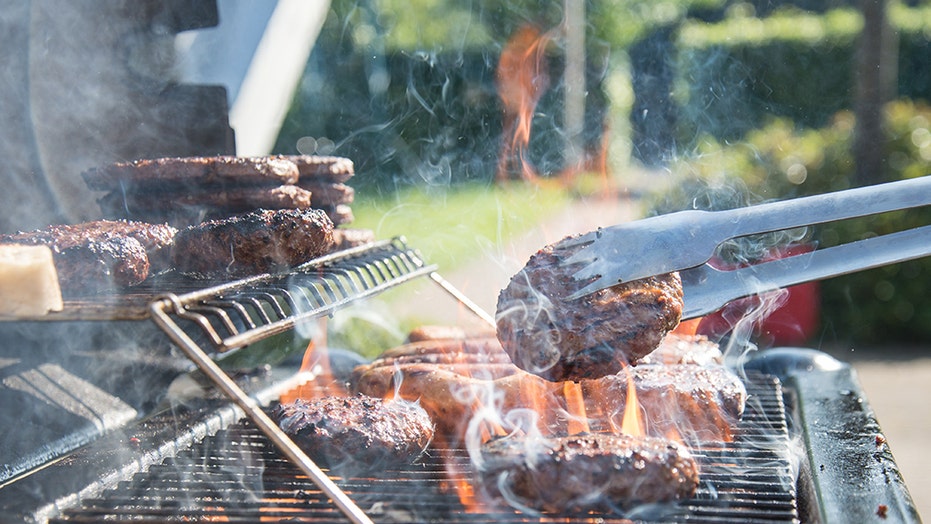 After thousands of people signed up for a community barbecue outside the home of an Australian vegan who took her neighbors to court because she could smell them grilling fish, the group’s organizer canned the event following reported threats from the woman’s legal team.

Cilla Carden, a Perth resident, took her neighbors to court over their constant barbecuing of fish, which generated a smell that she claimed stopped her from enjoying her backyard.

“They’ve put it so you smell fish, all I smell is fish,” she told local news outlets.

The courts ultimately dismissed Carden’s case, siding with her neighbors, but news of the lawsuit caused a stir among residents in the capital city of Western Australia.

A Facebook group named “Community BBQ for Cilla Carden” was created in protest of what organizers called her to attempt to “destroy a good old Aussie tradition.”

“Cilla Carden has a problem with her neighbors cooking meat on their BBQ, because she’s a vegan. Recently taking them to the Supreme Court!” the event description read. “Don’t let Cilla destroy a good old Aussie tradition, join us for a community BBQ in protest of her actions, and help Cilla Carden GET SOME PORK ON HER FORK.”

But despite a disclaimer that the Oct. 19 event would be a “peaceful protest,” the Facebook page was shut down after some 7,000 people said they were going, and another 16,000 saying they were interested, news.com.au reported.

“Any person who seeks to attend Ms. Carden’s property on Saturday, October 19, 2019 or at any other time in relation to this event or matter will be referred to the WA police on the ground of trespass," the Facebook post said.

The event was quickly canceled and event organizer Bailey Mason said it was due to logistics and trespassing concerns.

“As many of you know this event has far too many logistical concerns to actually come to fruition, and we do not condone the harassment of Mrs. Carden or the trespass onto her land,” he said according to news.com.au.

A second Facebook event appeared shortly after the initial one was removed.