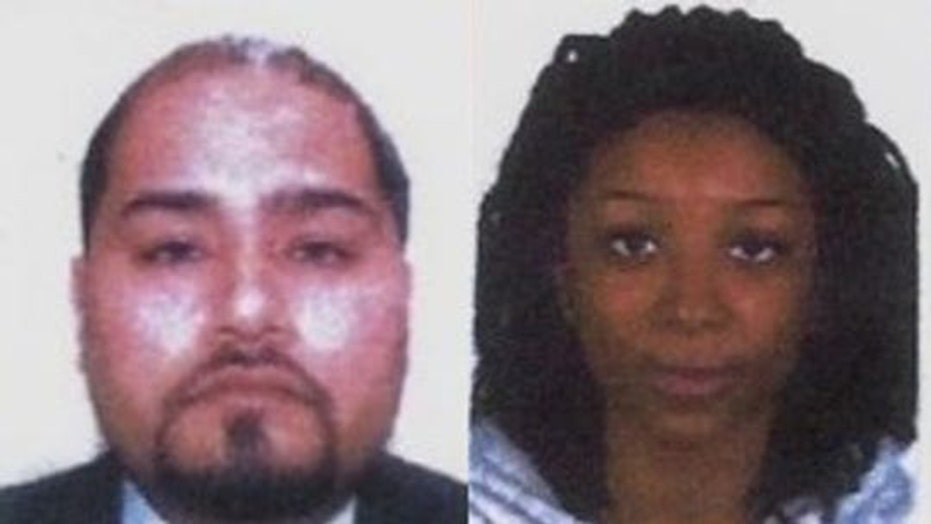 A couple from New Jersey vacationing on the Caribbean island of Barbados has been reported missing after going out to sea on a jet ski, according to officials.

The Royal Barbados Police Force said on Facebook that Oscar Suarez, 32, and Magdalena Devil, 25, were last seen around 2:30 p.m. on Holetown Beach.

The couple from Montclair, New Jersey had rented a jet ski from an operator at Holetown Beach and proceeded out to sea.

"At the time they were both wearing life jackets," police said.

VIRGINIA DOCTOR MURDERED WHILE VACATIONING WITH FAMILY IN BELIZE: REPORT

Around 30 minutes later when the couple did not return, the operator "became worried" and contacted others in the area. A search for the couple, however, proved to be unsuccessful.

Police said that the department's marine unit and the Barbados Coast Guard conducted their own search that extended as far as Bridgetown Port but the couple nor the jet ski were located.

The New Jersey couple arrived in Barbados on Saturday, June 22 and were scheduled to leave a week later, on June 29. The couple was staying at the Discovery Bay Hotel in Trents, St. James, according to police.

"A check with the management of the Discovery Bay Hotel was made and it revealed that neither guest had returned to the hotel," the police force said.

Suarez's mother, Ninfa Urrutia, told ABC News her son has two children - 10-year-old Elias and 5-year-old Tatiana - from a previous marriage. Urrutia added the couple had been dating for about a year.

His sister said family members have been calling hospitals, but getting no additional details.