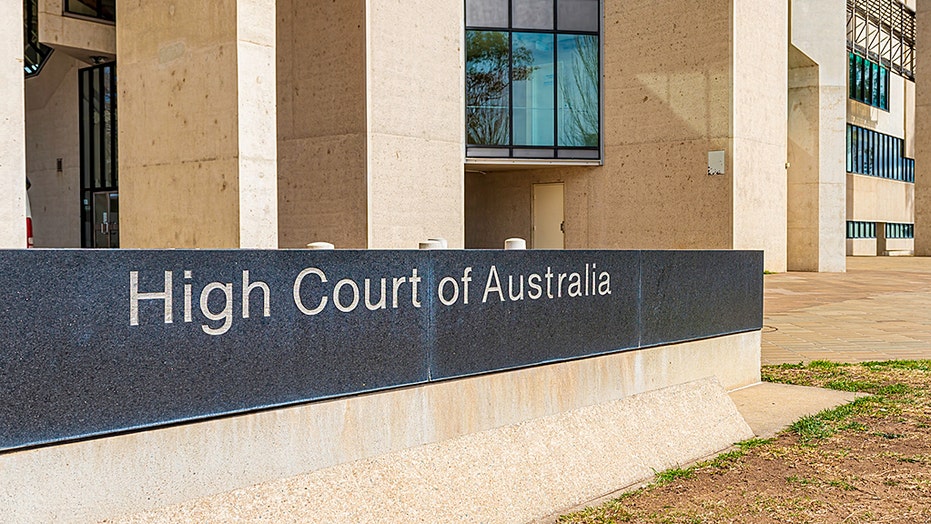 Michaela Banerji, a former employee of the Department of Immigration and Border Protection, was fired in 2013 after a department investigation found she had written tweets critical of the then-Labor government and her department while using a pseudonym.

Outside court Wednesday, Banerji said that she pursued the case "to affirm the role of this freedom of speech for public servants and we failed."

Banerji wrote more than 9,000 posts using the Twitter handle “LaLegale” over six years during her employment with the Department of Immigration and Border Protection, now part of the Department of Home Affairs. The tweets were sent from her personal phone on her own time.

High Court Justice Stephen Gageler said the court focused on the appearance of impartiality rather than its actual observance, the Financial Review reported.

But officials with the Community and Public Sector Union, which represents public servants, called the decision “Orwellian censorship.” The union said the decision had serious implications for free speech and could potentially affect almost 2 million Australians who work for the federal, state and local governments.

Banerji’s lawyer, Allan Anforth, told reporters after the hearing that the implications could extend to workers in the private sector who are critical of their employer’s political stance.

"The logic of it does not stop at the bounds of the public service," he said.