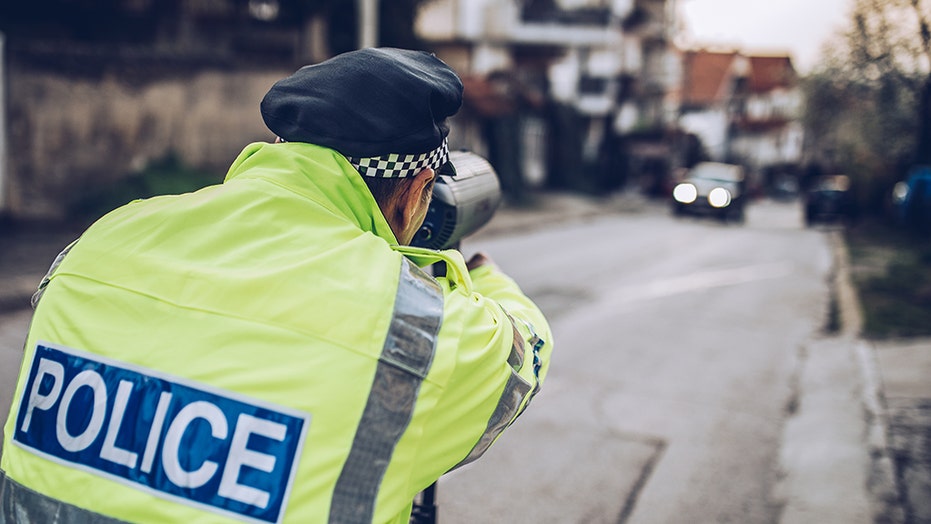 South Australia Police have backtracked on an email a manager sent out offering a gift card to the officer who issued the most traffic tickets.

The manager used his own money to buy the incentive and offered it to the officer "who made the greatest contribution" during "Operation Fatal Distraction" — a road safety enforcement campaign that focuses on phone use among drivers that is running from Monday until Friday.

The manager used his own money to buy the incentive and offered it to the officer "who made the greatest contribution" during a road safety campaign.

Offering incentives "is not supported or condoned" by the department, according to a news release published Monday.

"Police officers dealing with breaches of the road rules have the discretion to determine the most appropriate action under the circumstances," officials said. "This may include the issue of an expiation notice or a formal caution (warning)."

The email was retracted by the police department and employees "have been advised that the advice is not to be actioned," authorities said.