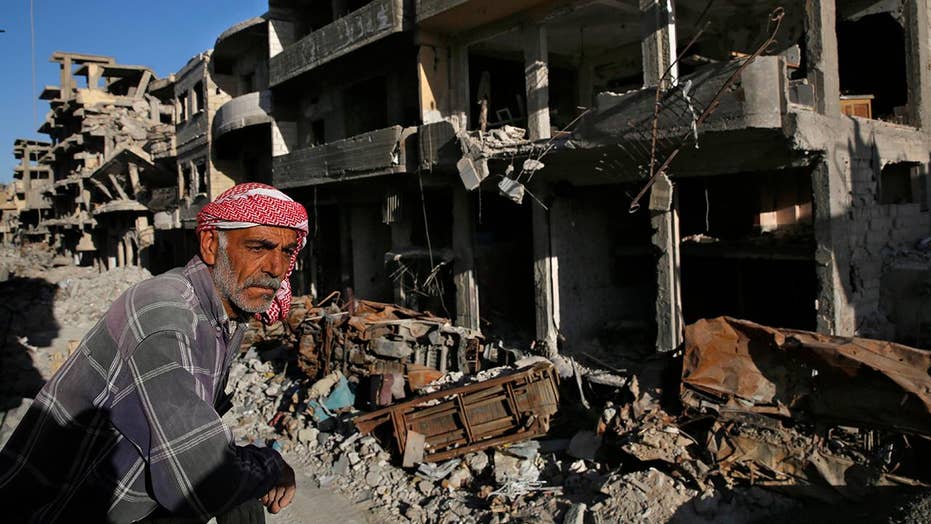 A European air traffic control agency alerted airlines Tuesday to monitor the situation in the eastern Mediterranean amid possible military action by Western countries against the Syrian government in the next 72 hours.

Eurocontrol, a key pan-European international aviation organization, said airlines should be prepared for any possible disruption of radio navigation equipment in the event of possible air strikes against Syria, Reuters reported.

“Due to the possible launch of air strikes into Syria with air-to-ground and/or cruise missiles within the next 72 hours, and the possibility of intermittent disruption of radio navigation equipment, due consideration needs to be taken when planning flight operations in the Eastern Mediterranean/Nicosia FIR area,” the agency warned.

The White House announced that Trump canceled what was to be his first-ever trip to Latin America as U.S. president to focus on Syria instead. Defense Secretary James Mattis has also canceled weekend travel plans, Pentagon officials said.

Aviation regulators in Europe and the U.S. have previously warned airlines against entering Syrian airspace, according to Reuters. Only Syrian Air and Lebanese Middle East Airlines reportedly fly over Syria.

Airlines normally tend to avoid flying over conflict zones, though some airlines have ignored such warnings in the past -- with deadly consequences. In 2014, a commercial jet operated by Malaysia Airlines was shot down by a ground-to-air missile in Ukraine, killing all 298 people aboard.