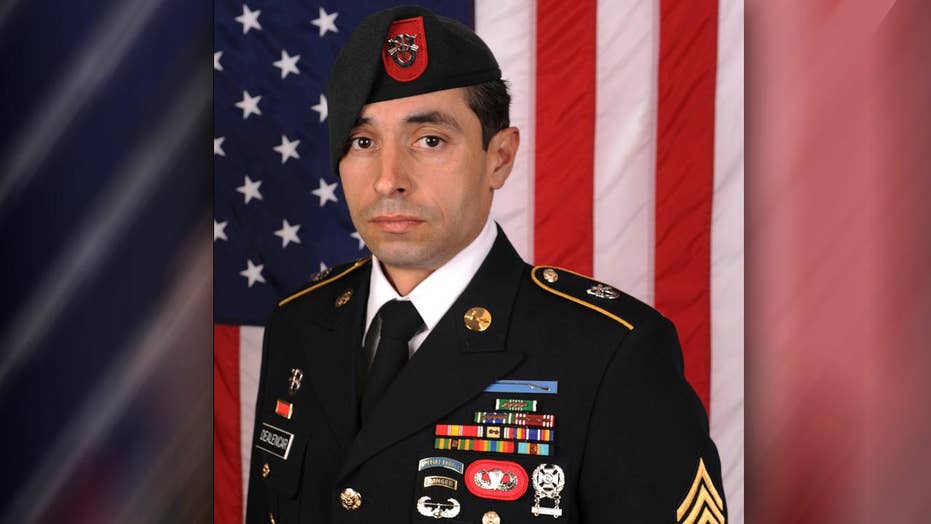 Donations pour in for family of Green Beret killed in action

The Green Beret killed in eastern Afghanistan over the weekend -- days before the U.S. announced it dropped the "Mother of All Bombs" there -- strove to be "the best of the best," his family said.

ISIS ACTIVITY HAS INCREASED IN REGION WHERE BOMB DROPPED

In order to join U.S. Special Forces, military officials "told him he had to lose some weight. So Mark would put on a backpack, put bricks and books in it, and you'd see him running up and down the road there getting in shape to re-enlist," his uncle, Jansen Robinson, told WMAR.

Among a slew of honors he received over the course of his military service: A Purple Heart, five Army Commendation Medals and six Army Achievement Medals, the Army Times reported.

"Mark died doing what he wanted to do," his uncle added.