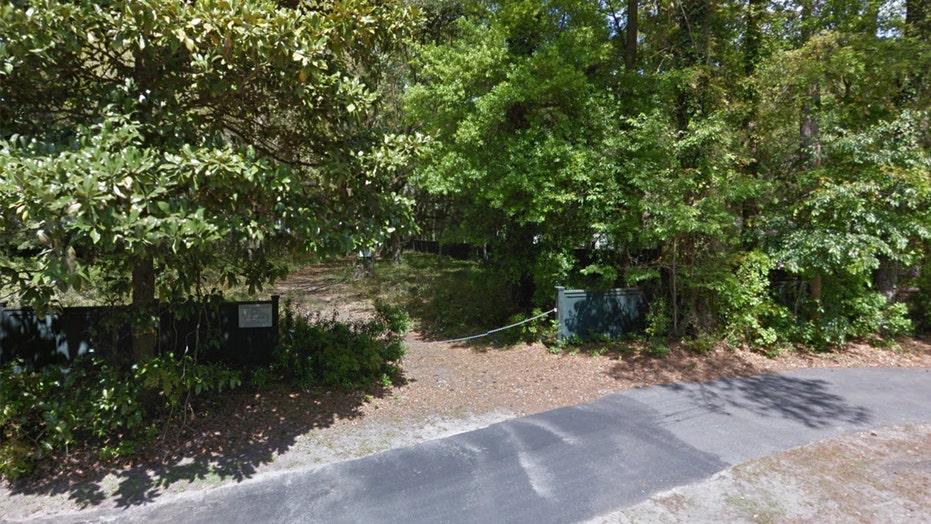 Two women in South Carolina mistakenly got into a car over the weekend they believed was an Uber only to be driven down a dirt road by a man police have yet to locate.

Early Friday morning, two women were waiting outside a Hilton Head Island restaurant in Reilley’s Plaza when a dark-colored SUV pulled up. According to the Beaufort County Sheriff’s Office, the pair had called an Uber to take them back to their vacation rental and believed that the car that approached them was at least a driver for the ride-sharing app.

“Although the women were aware that the driver of the SUV was not the Uber driver they were waiting for, they thought they saw an Uber sign on his windshield, so they got into the SUV—one in the front seat and the other in the back seat—and asked the driver for a ride to their south end vacation rental unit,” police said in a statement.

The passengers, tired and unfamiliar with the area, were not alarmed when police said the driver took them in the wrong direction. They only became worried when the man drove off onto a dirt road.

A dirt road off Mitchellville Rd. in Hilton Head Island, S.C., similar to the one two women were likely taken down after mistaking a car for their Uber Friday morning.  (Google)

The passenger in the rear seat informed the driver that he was in the wrong location and that she was going to call 911 at which time the unidentified man snatched the phone from her hand.

The car stopped and both women exited on what was later identified as Mitchellville Road.

Police said the driver approached the women and one was able to grab the phone back and call 911.

LYFT DRIVER CLEARED IN DISAPPEARANCE OF THE UNIVERSITY OF UTAH STUDENT, POLICE SAY

The suspect fled and both women remained on scene until deputies arrived several minutes later.

“Although the driver’s intention in offering the women a ride is unknown, it is clear that both women were very fortunate to escape harm,” the sheriff’s office said in a statement.

Authorities have not been able to identify the man but described him as having a dark complexion, possibly Hispanic or Indian, with a medium build, dark hair and approximately 5’3”.

Uber did not comment specifically on the incident in South Carolina in an email to Fox News but did point to their new safety campaign which offers users tips when locating their drivers to ensure they’re getting in the right car.

The new protocols came after a University of South Carolina student was killed in March when she mistakenly got into a man’s car she believed was her Uber. The man, 24-year-old Nathaniel David Rowland, was charged with the kidnapping and murder of Samantha Josephson, 21. Police say he activated the child locks in his backseat so the doors could be opened only from the outside.