Good morning and welcome to Fox News First. Here's what you need to know as you start your day ...
Trump thanks supporters gathered outside hospital with surprise drive-by visit
President Trump Sunday tweeted out a video of himself at Walter Reed Medical Center, telling his followers he's learned a lot about the novel coronavirus and teased his supporters gathered outside the hospital about "a little surprise." 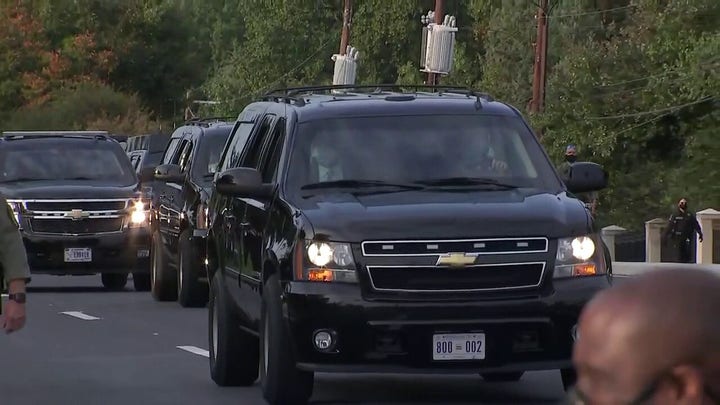 "We're going to pay a little surprise to some of the great patriots that we have," Trump said. "They've been out there for a long time and they've got Trump flags and they love our country so I'm not telling anybody but you but I'm about to make a little surprise visit."

Shortly after sending out his tweet, the president made his surprise appearance when he briefly left the hospital and drove by, waved and gave a thumbs up to the groups of supporters gathered outside in Maryland before returning to Walter Reed shortly after.

The White House said that "appropriate precautions" were taken for Trump's trip and that the drive was cleared by the medical staff at Walter Reed.

"I really appreciate all of the fans and supporters outside of the hospital," the president tweeted Sunday. "The fact is, they really love our Country and are seeing how we are MAKING IT GREATER THAN EVER BEFORE!" CLICK HERE FOR MORE ON OUR TOP STORY. 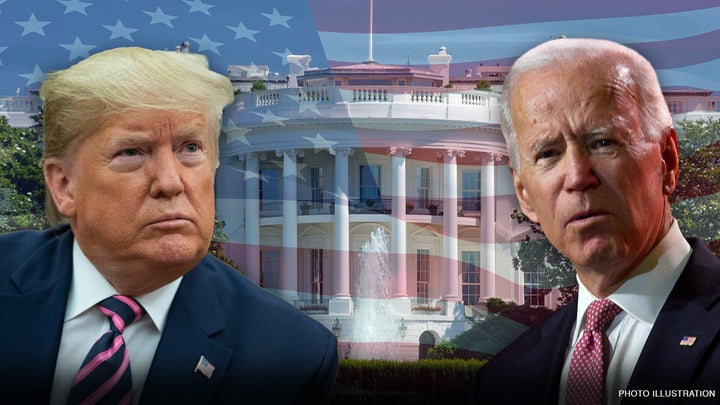 The survey was taken between Sept. 30 and Oct. 1 and covered 800 registered voters. It had a margin of error of around 3.5 percent.

The results showed 53 percent of respondents said they'd vote for the former vice president, compared to 39 percent for Trump.

The president has maintained, however, polling and pundit analysis of his White House chances contain overt bias and was part of the reason why he defeated Hillary Clinton, despite most experts' predictions to the contrary.

The poll was also taken before the announcement about Trump testing positive for COVID-19. CLICK HERE FOR MORE.

In other developments:
- Biden plans to attend next debate, hopes Trump will be able to participate, campaign says
- Beto on Biden's chances in Texas: It's his to lose
- Trump and Biden supporters out in force across the swing state of Florida with election one month away
- Biden campaign pledges to disclose the result of every coronavirus test
- Trump's COVID diagnosis thrusts coronavirus pandemic back to forefront of White House race

Pro-Armenia protesters shut down Hollywood traffic, demand support in conflict with Azerbaijan
Hundreds of protesters took to the streets and blocked traffic in Los Angeles Saturday, waving Armenian flags and holding up signs demanding the media pay attention to the conflict between Armenia and Azerbaijan, the LA Times reported.

Freeway traffic slowed in both directions around 9:30 p.m., Officer Don Conley of the California Highway Patrol said. By 10:15 p.m., demonstrators had forced the highway to close.

The Armenian Youth Federation had organized an earlier protest that day, having already organized one outside the Azerbaijan consulate that drew over 1,000 people, CBS Los Angeles reported.

A clash on Sept. 27 resulted in Armenia instituting martial law and Azerbaijan declaring a state of war. Each nation deployed troops to the heavily contested Nagorno-Karabakh region, with intense fighting “along the entire front line,” according to Armenian Defense Ministry spokeswoman Shushan Stepanian. CLICK HERE FOR MORE. 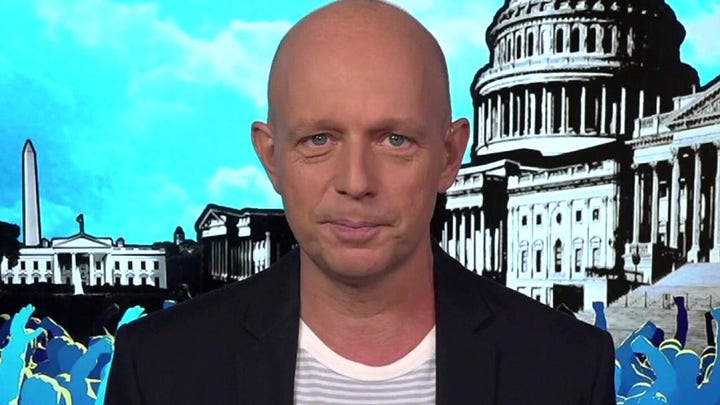 Steve Hilton recapped President Trump’s ongoing recovery from COVID-19 on Fox News’ “The Next Revolution” Sunday night, praising Trump for making jokes about his wife Melania recovering quickly because she’s younger than him.

“But it’s also a sign of something deeper, too. The president’s recovery is a powerful symbol of America’s recovery. Yes, he got the virus because he was out there fighting for the country, not hiding in a basement,” Hilton said.

Fox News First is compiled by Fox News' Jack Durschlag. Thank you for making us your first choice in the morning! We’ll see you in your inbox first thing Tuesday.