Good morning and welcome to Fox News First. Here’s what you need to know today… 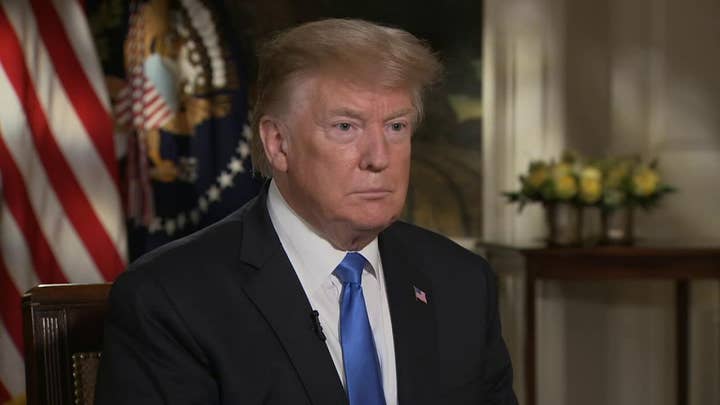 Attorney General Bill Barr made the right call in deciding not to appear before the House Judiciary Committee on Thursday, Trump said, following his testimony Wednesday in the Senate. House Democrats had insisted that committee counsel, rather than members of Congress, question Barr. 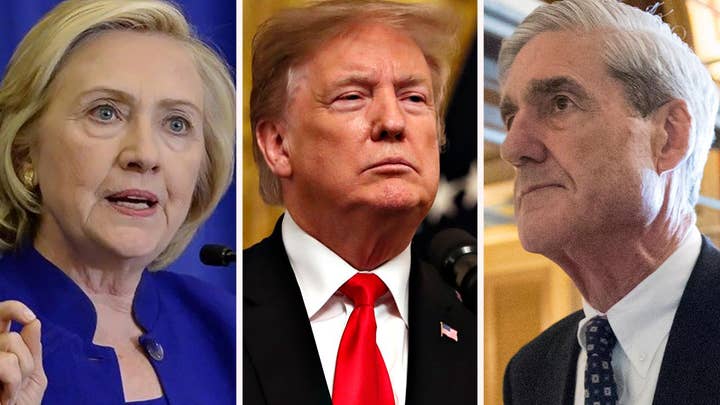 Ukraine embassy says DNC operative reached out for dirt on Trump in 2016
Ukraine's embassy wrote that a Democratic National Committee (DNC) insider reached out in 2016 seeking dirt on then-candidate Donald Trump's team, according to a bombshell new report Thursday that further fueled Republican allegations that Democrats were the ones improperly colluding with foreign agents during the campaign. Ambassador Valeriy Chaly said DNC contractor Alexandra Chalupa pushed for Ukraine's then-President Petro Poroshenko to mention Paul Manafort's ties to Ukraine publicly during a visit to the U.S., and sought detailed financial information on his dealings in the country, the Hill reported. At the time, Manafort was Trump's campaign chairman.

Alabama Dem attacks Trump Jr. with slur after abortion comments spark outcry
The Democrat from Alabama who sparked outrage with his remarks defending abortion attacked Donald Trump Jr., saying he's "proof" that mothers should have the right to abort their children. State Rep. John Rogers of Birmingham caused an uproar while expressing his opposition to the approved bill that would outlaw all abortions in Alabama with the exception of those for women whose pregnancies cause a risk to their health. 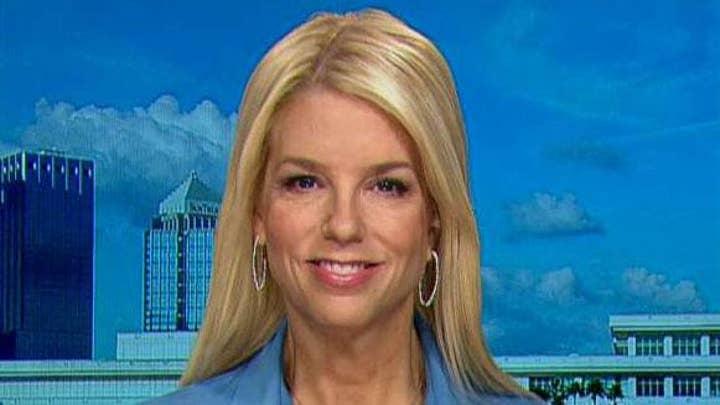 Florida Legislature passes GOP ban on sanctuary-city policies; DeSantis expected to sign into law
The Florida Legislature passed a high-profile Republican bill on Thursday banning sanctuary policies that protect undocumented immigrants and requiring law enforcement officials to cooperate with federal immigration authorities. The bill passed the House on a 68-45 vote with Democrats opposed, shortly after it cleared the Senate by a 22-18 mostly party-line vote, as the Sarasota Herald-Tribune reported. Gov. Ron DeSantis has supported the measure and is expected to sign it into law.

Another conflict of interest pops up in Kim Foxx’s handling of Jussie Smollett case
The Cook County, Ill., judge set to decide whether a special prosecutor should be appointed to investigate why charges were dropped against "Empire" actor Jussie Smollett has a son who works in the state's attorney's office. The news sets up another potential conflict of interest for State's Attorney Kim Foxx's office and its handling of the controversial case. Judge Leroy Martin Jr. addressed a petition Thursday filed by retired Appellate Judge Sheila O'Brien to recuse himself and assign the case to a judge outside Cook County. Martin's son, Leroy Martin III, is an assistant state's attorney who has worked under Foxx for more than a year. He was hired in April 2018.

MINDING YOUR BUSINESS
What to expect from the April jobs report.
Drug company founder, executives convicted of bribe scheme that fueled US opioid crisis
Billionaire Mark Cuban reveals shocking ‘side hustle' that paid $25 an hour: ‘I’d take that job now’

#TheFlashback
1937: Margaret Mitchell wins the Pulitzer Prize for her novel, "Gone with the Wind."
1802: Washington, D.C., is incorporated as a city.
1469: Political theorist Niccolo Machiavelli is born in Florence, Italy. 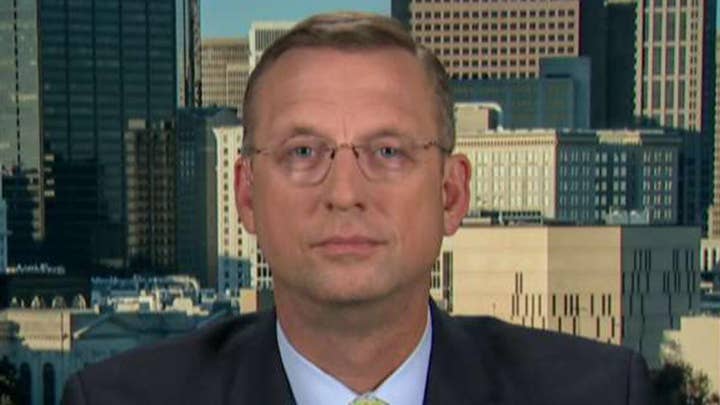 CLICK HERE to find out what’s on Fox News today!

Fox News First is compiled by Fox News’ Bryan Robinson. Thank you for joining us! Fox News’ Bradford Betz contributed to this edition. Have a good day and weekend! We’ll see you in your inbox first thing Monday morning.