Trump tells ‘Hannity’ that Seattle ended CHOP after being warned feds were about to go in
Seattle's leadership cleaned up CHOP, the protest that occupied about six city blocks, only after being told federal forces were about to act, President Trump told Fox News’ Sean Hannity on Thursday night. 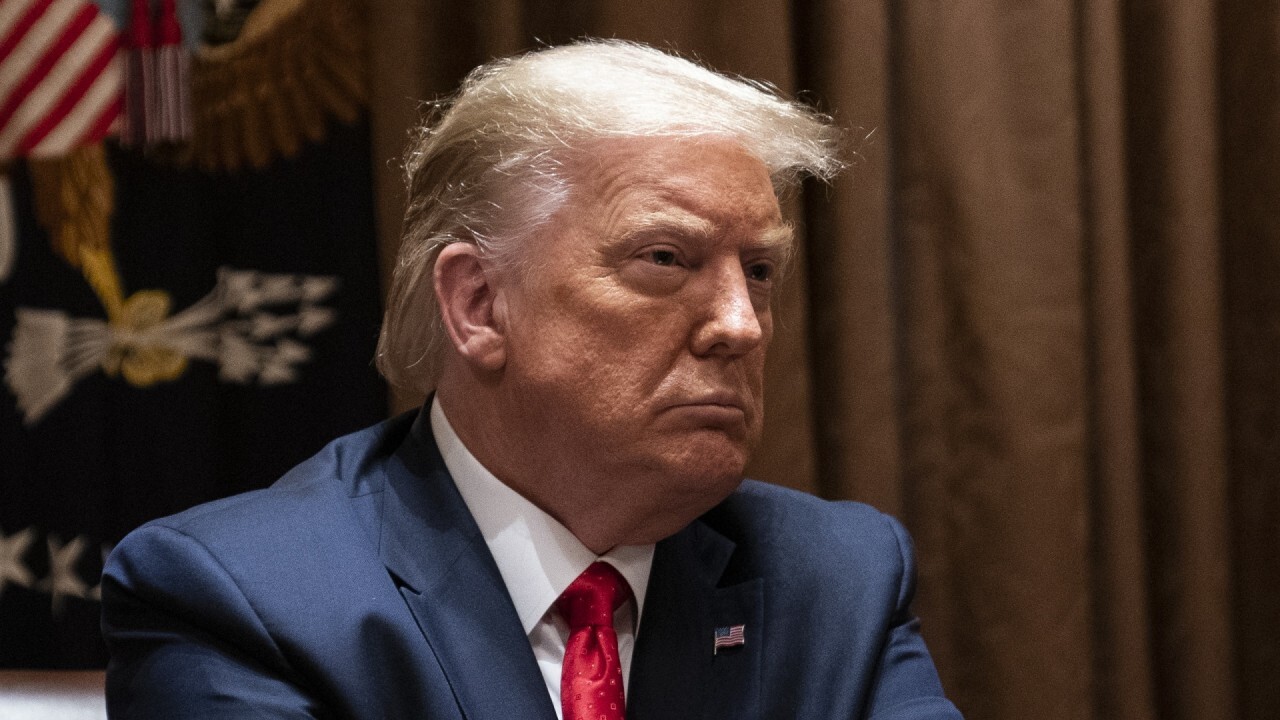 Trump has been a tough critic about the way Democrat leadership has responded to the protests that erupted in the wake of George Floyd’s death in police custody on May 25. The president has been clear that he wants Americans to know that he is the law-and-order choice in the 2020 election.

“We were all set to go into Seattle,” he said. “Frankly, I looked forward to it.” Click here for more on our top story 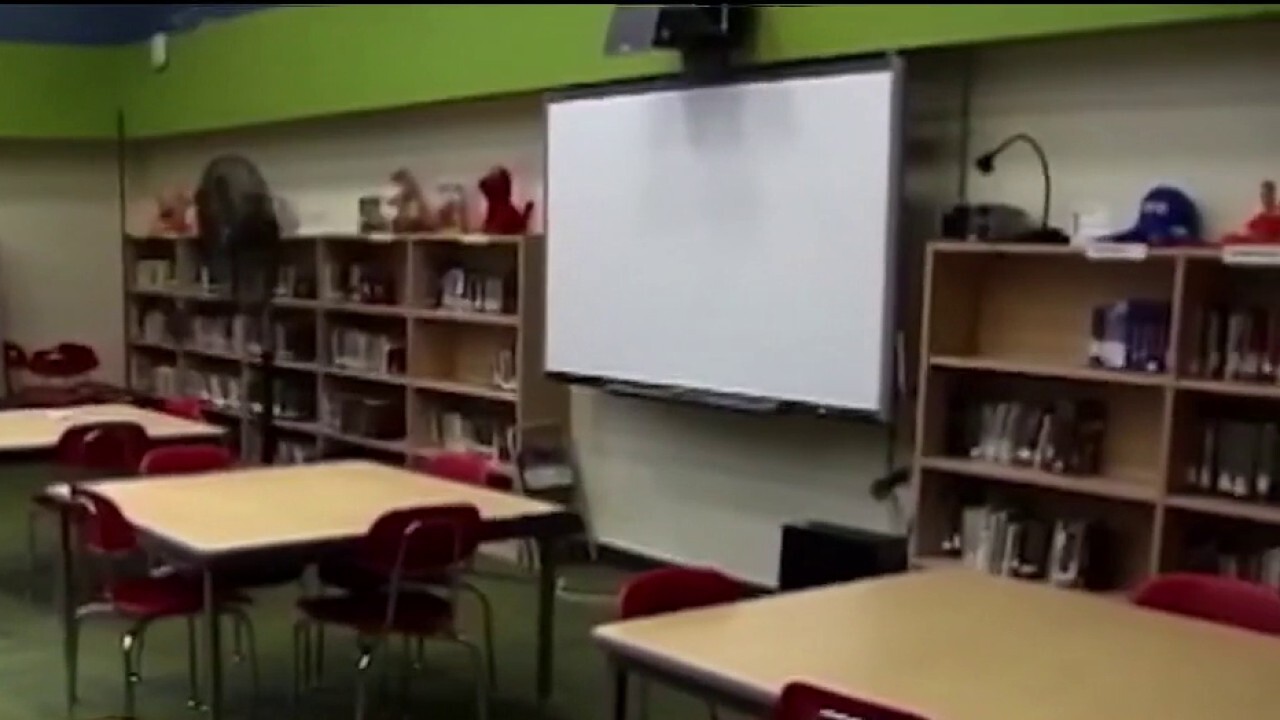 Trump seems on another crash course with Democrat governors over school reopenings
Govs. Jay Inslee of Washington and Gretchen Whitmer of Michigan, two Democrats, appear at odds with President Trump over his push to reopen schools for the next school year.

Both governors said Thursday that virus data – not presidential pressure – would determine their decisions, which they said remained the prerogative of the states, not the White House.

“Decisions about school and how to have it, onsite or otherwise, will remain with the state of Washington,” Inslee told reporters at a news conference, according to The Associated Press. “These are Washington students and Washington state has the legal authority to make decisions about their education.”

About a minute into the footage, the actress, 33, can be seen parking her car and taking her 4-year-old son Josey to rent a pontoon boat. The two are then escorted to a boat before departing the dock.

A search for Rivera ended late Thursday with plans to resume Friday, KNBC-TV of Los Angeles reported. The search was already declared a recovery operation by the Ventura County Sheriff's Office. Click here for more. 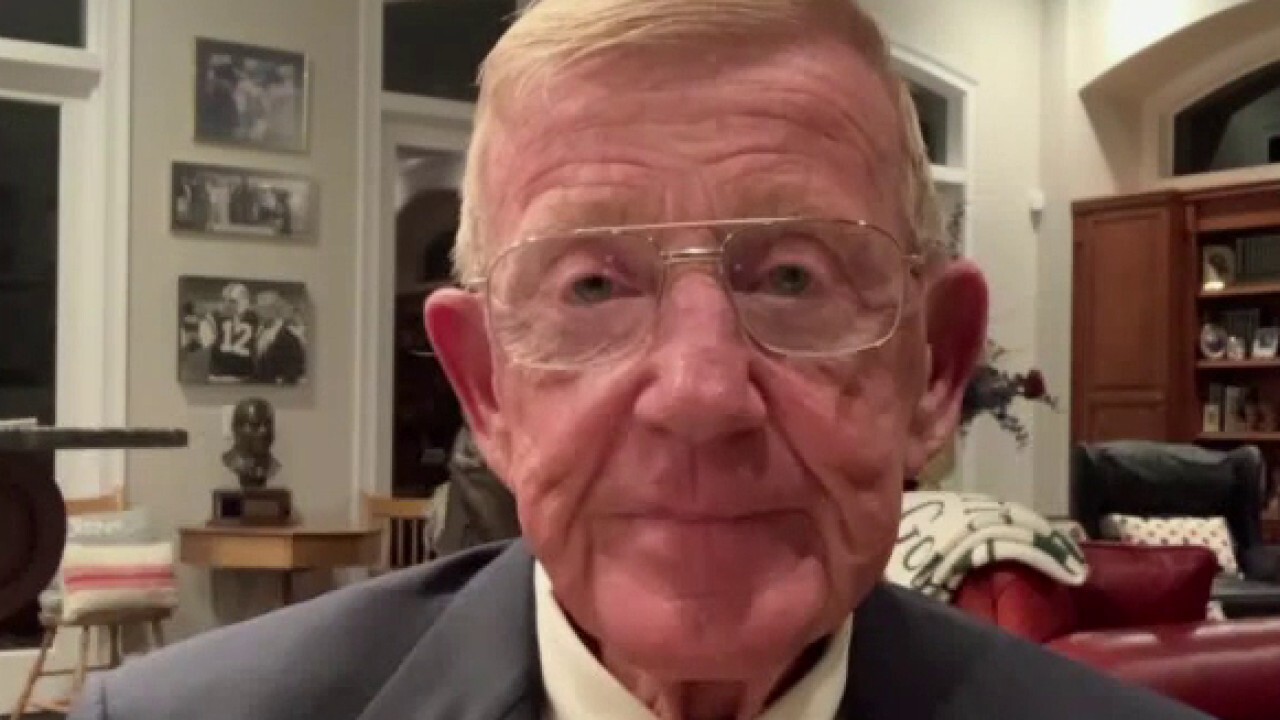 Ex-Notre Dame coach Lou Holtz asks, 'How are you going to have football when they don't even want to have school?'

Fox News First is compiled by Fox News' Bryan Robinson. Thank you for making us your first choice in the morning! Stay safe, stay healthy, and try to stay positive -- hard times don't last forever, and we'll get through it all as a nation. See you in your inbox first thing Monday morning.