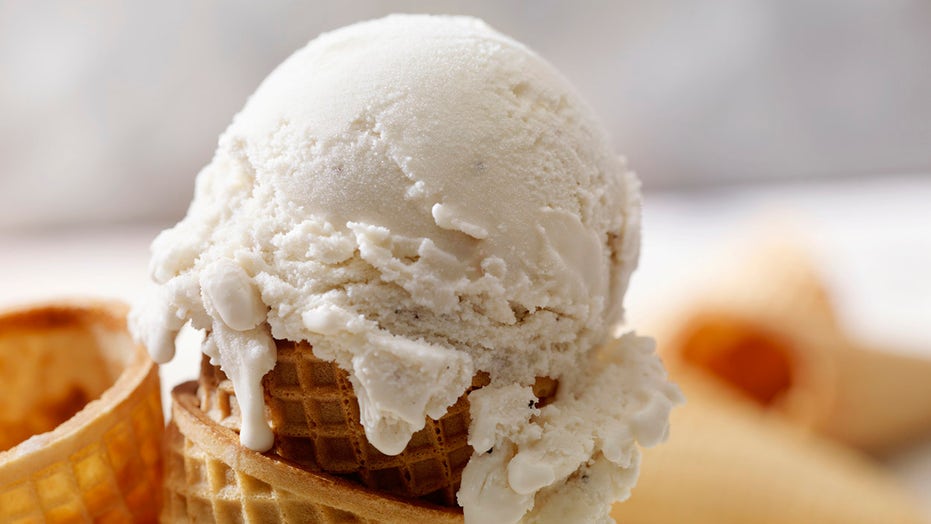 A popular Seattle ice cream parlor located near the former Capitol Hill Organized Protest, or CHOP, is asking police officers to leave their guns outside.

“Police officers,” the sign reads in the window of the Capitol Hill Molly Moon’s Homemade Ice Cream shop. “Molly Moon’s is a gun free zone. Please do not come inside if you are wearing a firearm.”

Molly Moon’s has several locations that have been gun-free for the past five years, Q13 Fox reported. But the new signage has only recently been placed at its Capitol Hill shop -- a block away from the Seattle Police Department’s East Precinct building that also served as the CHOP’s central landmark after police abandoned it in June.

Authorities cleared out the CHOP earlier this month, following weeks of occupation and a string of shootings, two of which turned deadly.

A customer reportedly gave $500 to the shop to buy ice cream for any police officers who walked into the shop after they shut down the nearby protest site, according to Q13.

"We had a few hundred [officers] come in packing their guns and it was making my employees feel uncomfortable," Molly Moon Neitzel, the company’s founder and CEO, told the outlet.

Neitzel, whose company has posted in support of Black Lives Matter on its website and social media, told KOMO News that officers are welcome to enter when unarmed.

“I would say finish your shift, go home, take a shower, have dinner with your family, and please come to Molly Moon’s and get some ice cream,” she told the outlet. “Everyone is welcome.”

But the move has also kicked up a controversy, with critics posting negative comments on social media and the local police union president describing the move as “political pandering” and is unfair to officers.

When coronavirus shutdowns reached the city, the Seattle Police Officers Guild organized its members to pool their money, help the community, and patronize local restaurants, which saw their business suffering, according to Mike Solan, the police union's president.

“I would ask Molly Moon’s, what have they done to engage community at the level that cops have done and continue to do?” Solan said. "What they’re doing is dividing us more than uniting us.”

He told Fox News that the idea of police disarming themselves before entering a business was "unquestionably naïve" and would be dangerous both to officers and the community.

"Right now, more than ever, we need no division, we need unification," he said.

Other online commenters have praised the gun-free policy and the shop's calls for police reform.

And a customer named Carl Smith walked in and dropped off another $500 to buy ice cream for “anyone” who came in Thursday, Q13 reported.

“I just really support what she’s doing,” he told the outlet.

Molly Moon’s did not immediately respond to a Fox News request for comment.