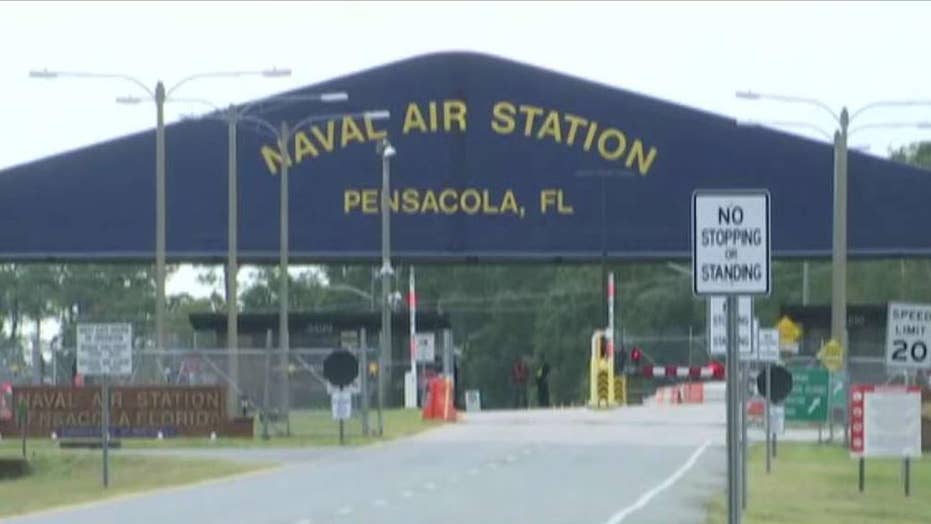 More than a dozen Saudi service members undergoing training at U.S. military facilities are expected to be expelled from the U.S. following an investigation into last month’s deadly shooting at Naval Air Station Pensacola in Florida, according to reports.

None of the Saudis targeted for expulsion is accused of aiding the Saudi second lieutenant whom authorities say killed three U.S. sailors and injured eight other people in the Dec. 6 rampage, CNN reported. But some of them were found to have ties to extremist groups and others are accused of possessing child pornography, the report said.

The Justice Department is also expected to conclude that the Pensacola attack was an act of terrorism, CNN reported. The FBI has been investigating the case as possible terrorism since discovering writings by the gunman, who was killed by reponding sheriff's deputies, The Washington Post reported.

Following the attack, about a dozen Saudi trainees were confined to their quarters in Pensacola as the FBI investigated the shooting as a possible terror attack and the Pentagon launched a review of some 850 Saudis undergoing training throughout the U.S., the report said. 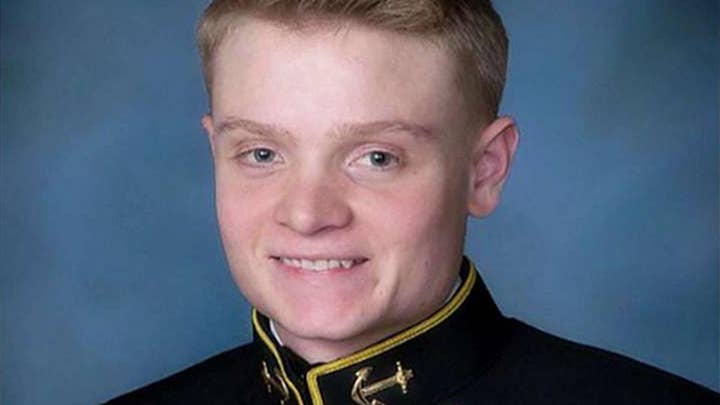 "In the wake of the Pensacola tragedy, the Department of Defense restricted to classroom training programs foreign military students from Saudi Arabia while we conducted a review and enhancement of our foreign student vetting procedures. That training pause is still in place while we implement new screening and security measures," Pentagon spokesman Lt. Col. Robert Carver told Fox News.

CNN said its report was based on conversations with “multiple sources.” Officials from the FBI and Justice Department would not comment. CNN said U.S. Navy officials referred questions to the Defense Department, which had not responded to the network.

Meanwhile, the FBI has asked Apple for help in accessing data from a pair of iPhones owned by the gunman.

Investigators are hoping that data stored on the phone may help them learn more about a possible motive behind the killings.

Apple has previously resisted efforts by government authorities to access phone customers’ data, citing a company commitment to its customers’ privacy. But Apple told Fox News it is cooperating in the Pensacola investigation.

“We have the greatest respect for law enforcement and have always worked cooperatively to help in their investigations," the Apple statement said. "When the FBI requested information from us relating to this case a month ago we gave them all of the data in our possession and we will continue to support them with the data we have available.”

Following an unrelated attack in San Bernardino, Calif., in 2015 that left 14 people dead, Apple denied an FBI request to access data on the shooter’s phone but was later ordered to comply through a judge’s order. But by that time the FBI had already hired a different company for the job, USA Today reported.