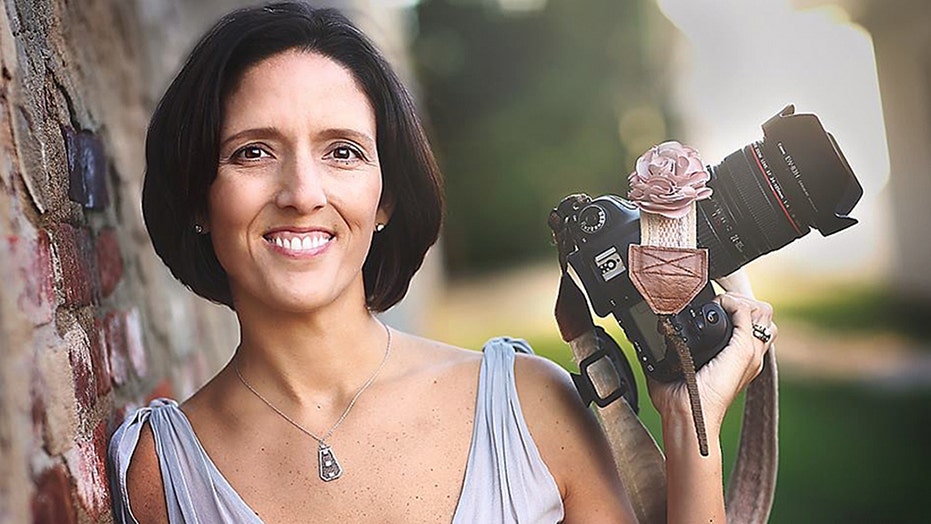 Two 16-year-old boys were arrested Thursday on charges of reckless homicide in the death last month of a woman who was struck by a falling six-foot log at an Ohio state park.

It was initially believed Victoria Shafer’s death was an accident, but investigators soon determined the log that hit her had been pushed or thrown off a cliff at Hocking Hills State Park in Logan.

Shafer, a 44-year-old professional photographer from Chillicothe, Ohio, was taking photographs with five of her students when the log, weighing 74 pounds, fell more than 75 feet off the cliff and struck her as she was sitting on a staircase, Fickel said. She was killed instantly.

“Ohio Department of Natural Resources investigators determined early on that the six-foot log was pushed or thrown off the cliff,” he said.

Fickel said Tuesday a tipster called to report one of the juveniles in custody sent text messages to a classmate stating he had done something serious at the park with another juvenile.

Further investigation led to the arrests and admissions from the two boys that “they were involved in forcing the log over the cliff,” the prosecutor said. He said both boys were from Logan.

The Chillicothe Gazette reported Shafer, the mother of four children, owned a photography studio and was well known in the community for her contributions to various charitable causes.

“My wife, Victoria, was suddenly and tragically killed on Labor Day, September 2, 2019, while exercising her passion for photography at Hocking Hills State Park,” her husband Fritz Shafer said on Facebook Sept 15. “An investigation is pending, and we are searching for answers.”