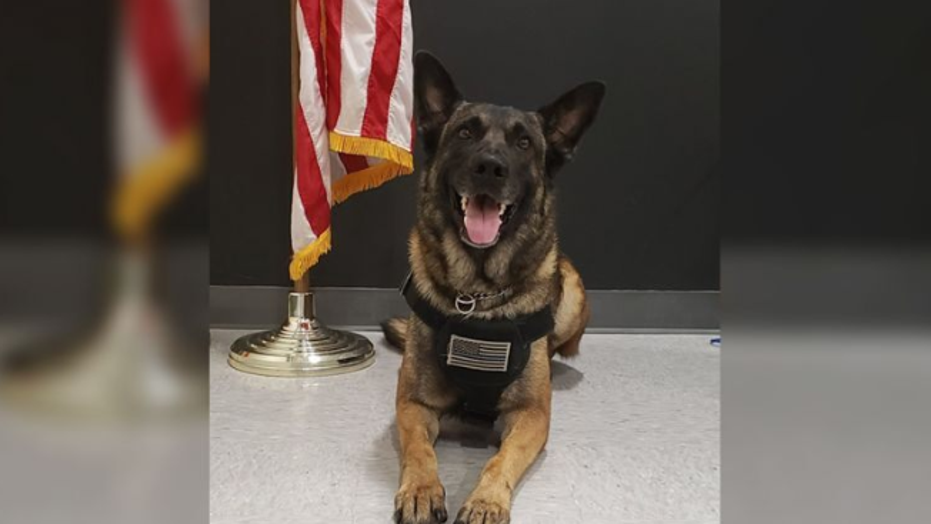 A 3-year-old is home safe with his family after going missing, thanks to the swift work of an Ohio sheriff’s K-9 who sniffed the boy out in under 10 minutes.

The Shelby County Sheriff’s Office said it received a call Tuesday about a child who had disappeared from a home and deputy Frank Bleigh and K-9 Bandit set out to search for the missing boy.

Just 10 minutes after they embarked on the search, Bandit had picked up the boy’s scent. The sheriff’s office told Fox News the boy was found about a quarter of a mile away from his home.

"Deputy Bleigh and K-9 Bandit started the search at the front of the house and within 10 minutes Bandit had located the child," the sheriff’s office wrote on Facebook. “This is exactly why we have dog units, watching this track you could tell very well that Bandit had the scent of the child and was well on his way to finding him."

Police have not yet released the name of the family involved, or how long the child was missing.