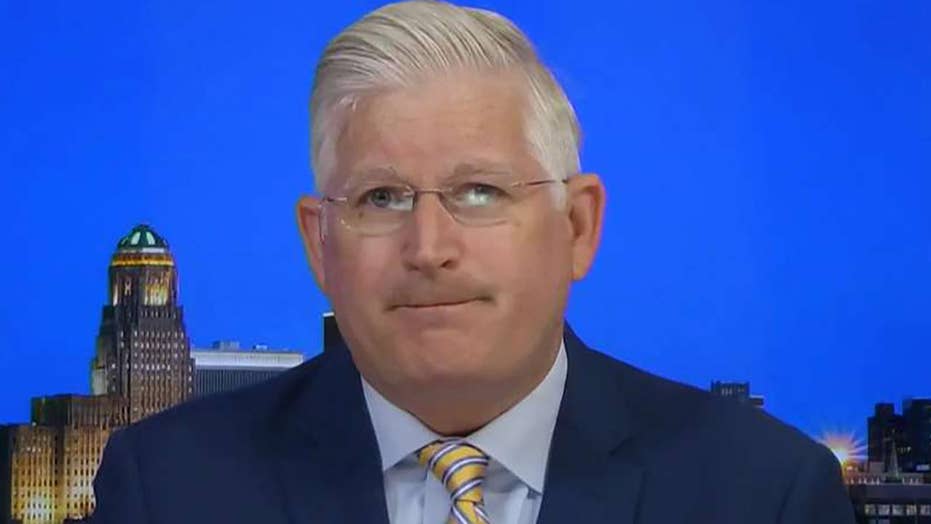 Michael Kearns, the Erie County Clerk, said the measure — signed into law by Gov. Andrew Cuomo last month — violates federal law by granting such licenses. He said he will seek an injunction to block the law while it's reviewed by the court.

"It's definitely unconstitutional and it puts the county clerks in New York state in a terrible position. We risk prosecution under federal law because it is a crime to conceal, harbor or shield an illegal alien," Kearns told "FOX & Friends" on Tuesday.

Oregon to allow undocumented immigrants to get driver's licenses

After the bill was signed into law, Kearns sent a letter to Erie County Attorney Michael Siragusa stating: “I will not be granting driver’s licenses to illegal immigrants."

“After a review of the act, I am convinced that it is inconsistent with federal law,” Kearns wrote in the letter, according to WIVB. “More importantly, however, complying with the act puts me and other county clerks in the untenable position of having to decide whether to uphold federal law or the newly enacted state law. I anticipate being sued in either event.”

Kearns reportedly suggested the bill may be a violation of the Immigration Reform and Control Act of 1986, which makes it illegal to knowingly hire illegal immigrants.

Cuomo appeared to show concern for the bill in June after he voiced concerns that U.S. immigration officials could use state license information to target immigrants for deportation.

Supporters of the bill — who have said they expected a lawsuit and carefully crafted the law to withstand a legal challenge — include the state Business Council and immigrant advocates who think licenses would help immigrants get jobs.