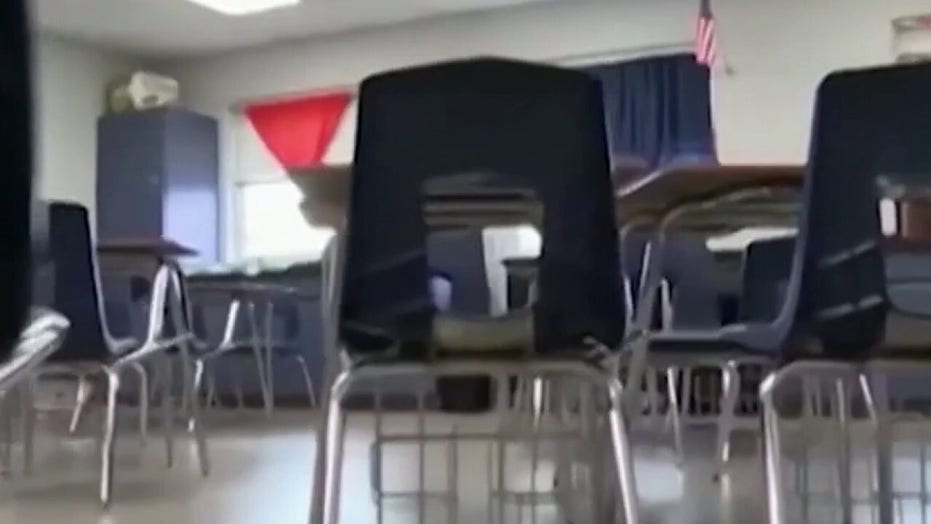 New York City councilman working to prevent kids from going back into the classroom?

For nearly 24 hours this weekend, an all-caps, block-long message painted in yellow on a Brooklyn street contained the rage of New York City: “F–k Cuomo and de Blasio.”

“A few partygoers got the idea to paint in huge [letters, using] yellow paint with rollers on North 15th, ‘F–k Cuomo and de Blasio,'” an unidentified attendee said Sunday. “The party continued. Everyone took photos. It was a big hit. The crowds cheered, even the cops chuckled.”

The Department of Transportation covered the street art in black around 10 p.m. Saturday.

“They told the partygoers it came from up top and they were told the sign said ‘F–k the police,'” the unidentified attendee reported.

The street art was written in the style of city-sanctioned projects reading “Black Lives Matter” that popped up during summer protests, including one outside of Manhattan’s Trump Tower, which de Blasio was seen personally helping  create and which also has become a vandalism magnet.

Cuomo and de Blasio have been routinely criticized for their leadership during the coronavirus lockdown and economic fallout.