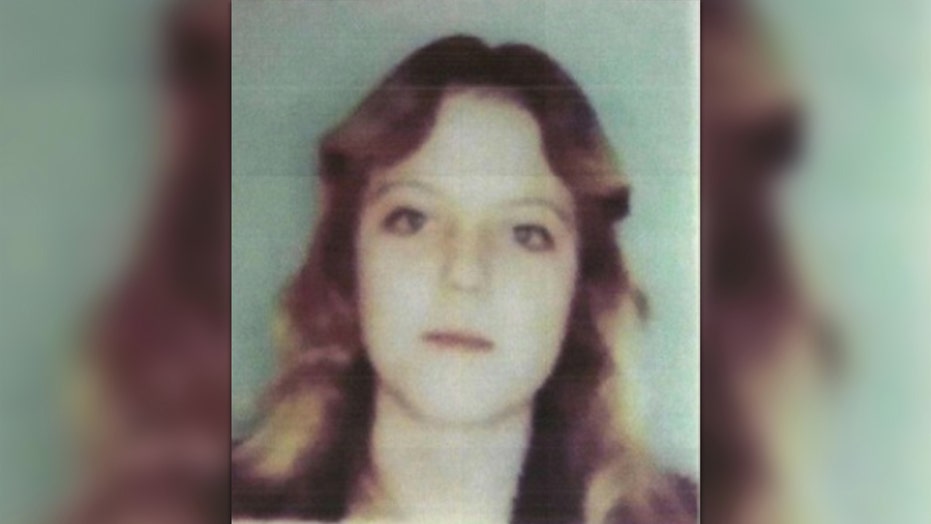 A Georgia man went to prison for her murder, but for more than 38 years investigators didn’t know who she was -- until now.

Shirlene "Cheryl" Hammack was murdered on Halloween in 1981 in Quitman, Ga., and buried in a shallow grave in a cornfield. She remained an unidentified Jane Doe until a woman snapped a photo of her grave marker on the 37th anniversary of the murder and posted it on Facebook, according to reports.

Along with the words, “known only to God” the grave marker was inscribed with a composite sketch from the murder investigation, WTXL-TV reported.

Kayla Bishop saw the Facebook post and then told investigators she recognized the image as that of her childhood friend Hammack, who had disappeared after joining a traveling fair, the station reported.

Shirlene "Cheryl" Hammack has been identified more than 38 years after she was found dead in a Georgia cornfield. (Georgia Bureau of Investigation)

The body was exhumed and DNA from Hammack’s mother confirmed the match.

The Georgia Bureau of Investigation (GBI) announced the identification Thursday.

"It was difficult growing up," Hammack’s sister Johnnie Hammack-Hay told the station. "Not knowing if she was safe or if she was being taken care of. A lot of worrying. A lot of looking. We searched and searched and we just had no answers."

GBI investigator Jamy Steinberg told the station the conviction of George Newsome for Hammack’s murder made this case different.

Newsome was also part of the traveling fair and admitted to strangling and stabbing Hammock during an argument over another man.

He was arrested shortly after the murder but initially refused to admit anything. Investigators tied him to the murder after finding rope used to strangle Hammack in a motor home he had stolen, GBI said.

He was more forthcoming after his capture in Alabama, where he wound up after escaping from jail and spending two years on the lam. Sentenced to life in prison, he died of natural causes behind bars in 1988 when he was 58.

Newsome went to his grave without ever revealing Hammack’s identity to investigators, either because he wouldn't say or because he didn’t know, GBI said.