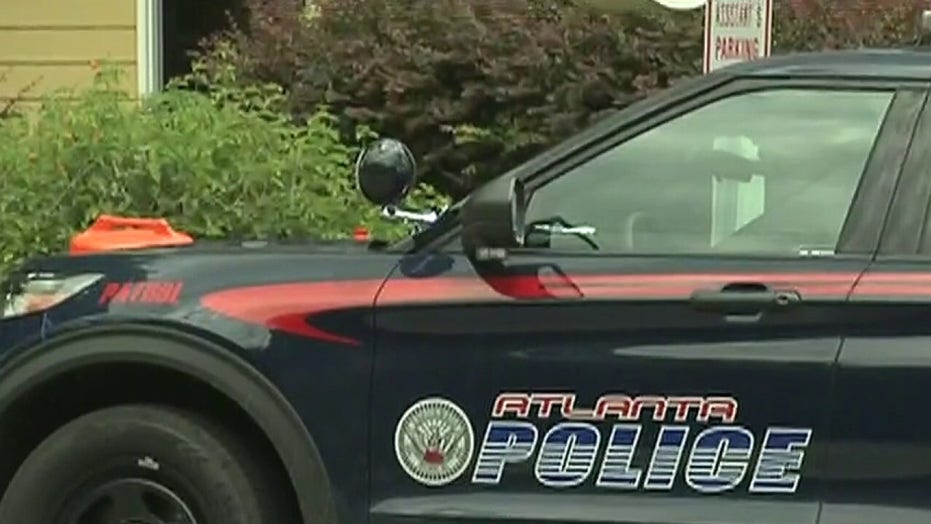 A former Atlanta police officer facing murder charges in connection with the death of Rayshard Brooks outside a Wendy’s restaurant waived his first court appearance Friday, according to reports.

Rolfe’s hearing had been scheduled for noon at the Fulton County jail, the station reported. He faces 11 charges in connection with Brooks’ death on June 12, including felony murder and assault with a deadly weapon, the report said.

ATLANTA COPS CONTINUING TO CALL OUT OF WORK, INTERIM POLICE CHIEF VOEWS, 'WE WILL GET THROUGH THIS'

Meanwhile, Rolfe was previously involved in a 2015 shooting incident that left a man with a punctured lung, court documents show, the Atlanta Journal-Constitution reported.

Rolfe and other officers were finally cleared of wrongdoing in that case in February, five years after that shooting occurred, the newspaper reported.

The 2015 case was unusual because the police gunfire that occurred was never mentioned in the original incident report or in documents presented to the victim’s court-appointed attorney, the Journal-Constitution reported.

“I’ve never seen anything like it,” retired Fulton County Superior Court Judge Doris Downs told the newspapr Friday. "It was the first time I'd ever come across a case where the incident report doesn't  even mention the fact that shots were fired."

“I’ve never seen anything like it. It was the first time I’d ever come across a case where the incident report doesn’t even mention the fact that shots were fired.”

The judge said she immediately suspected a cover-up and alerted state investigators.

The attorney for the wounded man in the 2015 case claimed that three of the five shots fired in the incident were from Rolfe’s weapon, the newspaper reported.

'He took the risk'

In the Brooks case, the 27-year-old former officer could face life in prison or even the death penalty if convicted.

"Mr. Brooks chose to attack two officers, to disarm one of them, and to point and fire a deadly weapon at Officer Rolfe,” Pines said in a statement. “He took their lives, and his own, into his hands. He took the risk that their justified response might be a deadly one. Nobody is here to applaud the death of Mr. Brooks. He was a father, he was a member of his community, and his death was a tragedy. But not every tragedy is a crime.”

An autopsy revealed Brooks was shot twice in his back, and authorities have said the bullets were from Rolfe’s weapon.

A nearby vehicle with people inside also was struck during the confrontation with Brooks but none of those people was injured.

Police had been called to the Wendy’s restaurant on a report that a man was sleeping in a vehicle parked in the restaurant’s drive-thru area. When Rolfe and another officer arrived, they questioned Brooks and then got involved in a struggle, during which Brooks was seen on video accessing an officer’s stun gun.

Brooks then tried to flee but was shot while running away. Video shows Brooks at one point turning around and pointing the stun gun at the officers.

Both Rolfe and Brosnan turned themselves in Thursday after nearly a week of public outcry that they face charges.

But the defendants also have supporters: The Georgia Law Enforcement Organization has raised about $250,000 for their defense, FOX 5 reported.