Good morning and welcome to Fox News First. Here's what you need to know as you start your day ...
California official: Family behind gender reveal party triggering El Dorado fire may have to foot bill: report
A California Department of Forestry and Fire Protection official told the Daily Mail the couple responsible for triggering the El Dorado wildfire during a gender reveal party gone astray could be liable to foot the entire bill for the destruction, which is expected to cost millions. 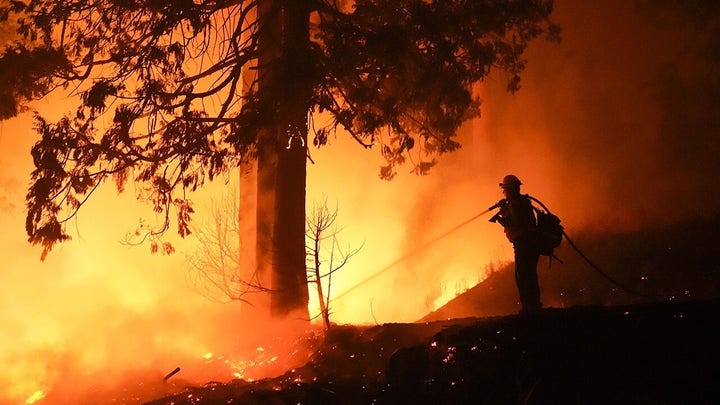 The fire was started by a smoke-generating pyrotechnic device used for the gender reveal party on Sept. 5 in the El Dorado Ranch Park in Yucaipa.

Bennett Milloy, a spokesperson for California's Department of Forestry and Fire Protection, told the outlet that the couple hosting the party was still at the scene when firefighters arrived. "We know how it started because they were still there," Milloy said. "That, and the fact that there were surveillance cameras in the park."

The couple could also face a variety of criminal charges, which would be more severe depending on whether or not homes were destroyed.

"They genuinely believed it was an accident," Milloy added. "But I think now they understand the gravity of the situation." CLICK HERE FOR MORE ON OUR TOP STORY. 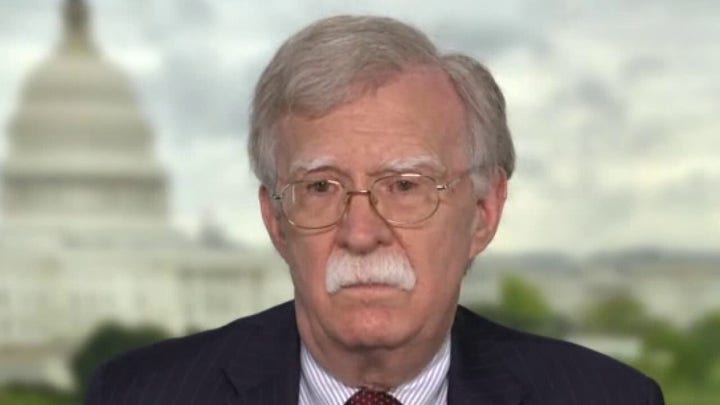 Trump and the White House have vehemently denied the article and slammed its claims as "a hoax." Two sources who were on the trip in question with Trump also denied the legitimacy of the claims.

But two former senior Trump administration officials told Fox News while Trump did not disparage the war dead at buried at Aisne-Marne, he has disparaged veterans in the past. One said Trump had used the term “sucker” to refer to Americans who fought in Vietnam, a claim Bolton said he wouldn't put past the president. CLICK HERE FOR MORE.

Griffin kept his calm with the deputies for another 13 minutes before they allowed him to leave. He said his experience as a law enforcement officer in the military allowed him to remain calm and compliant. CLICK HERE FOR MORE. 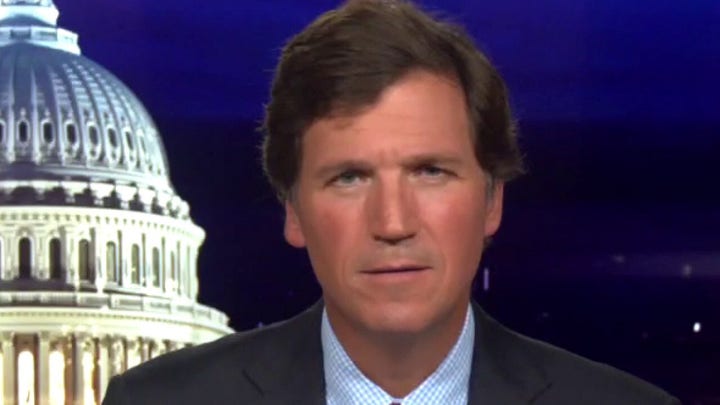 Tucker Carlson talks about how Labor Day was different from past years.

Fox News First is compiled by Fox News' Jack Durschlag. Thank you for making us your first choice in the morning! Have a good weekend and we’ll see you in your inbox first thing Wednesday.