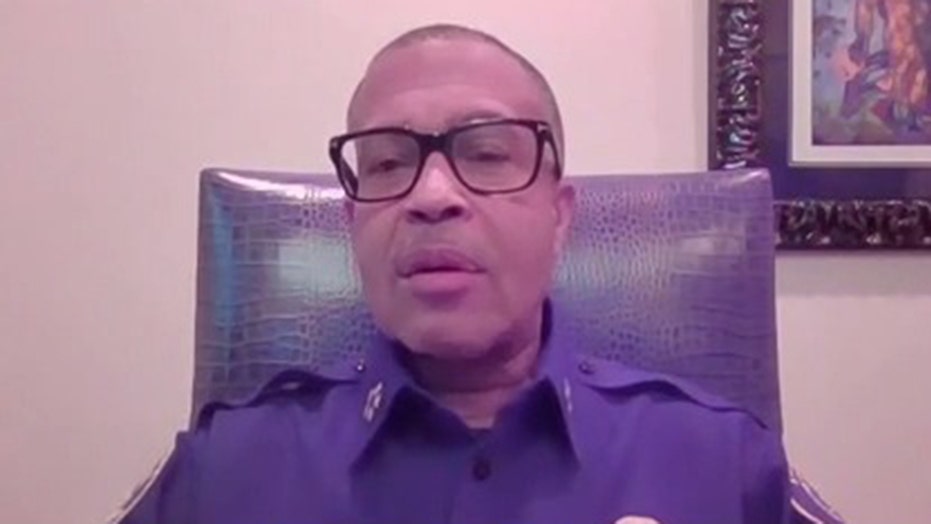 "Someone has to step up and just simply say this must stop," Craig said Monday. "It doesn't matter if you're left, if you're right, what the issues are. They have an agenda."

U.S. District Court Judge Laurie Michelson granted a temporary restraining order Friday to Detroit Will Breathe, a group that sued the city claiming excessive police force was unlawfully used in recent months, which the police chief credits for changing the narrative with the lawsuit.

In the last 100 days of protesting, the use of force has been used six times, according to Craig. 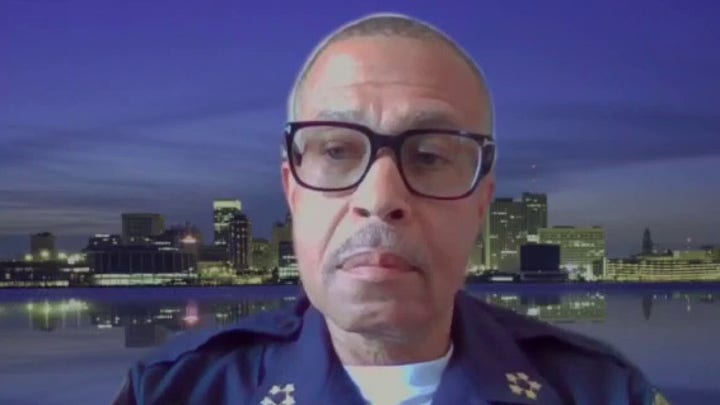 "The first three days, second time when they attacked our vehicles," he said, "And then when they wanted to set up a Seattle-type zone and they refused to be arrested. And then resisted arrest. So, yes, force was used, but just that force that was necessary."

"When you resist, and there is video that supports our claim, I mean, you can see in the video where protesters are literally grabbing on officers so they can free their comrades from being arrested. That's not peaceful," Craig added. "That's resisting a lawful arrest. The judge also includes arrests must be made on probable cause. That's exactly what we were doing, and so, I'm confident we're going to continue to move forward."

It's a situation law enforcement is dealing with across the country, he said.

When co-host Will Cain asked if Detroit would use the Portland or Seattle police model as referenced in the order, he responded, "Not for James Craig. That is not the model."

"When you ... allow protests that cause you to retreat from a police station. When you allow people to take over six city blocks and then they are shooting, violent acts, rapes and murder and the police are not allowed to go in and do a proper investigation, oh, that's not the model I follow. We're very different here in Detroit."

Craig noted that Detroit hasn't had looting or burning and has largely had peaceful protests without incident.

"There have been some days and our position is simple: Detroiters don't want it and it must stop and I'm not afraid to stand up and say it," Craig added.