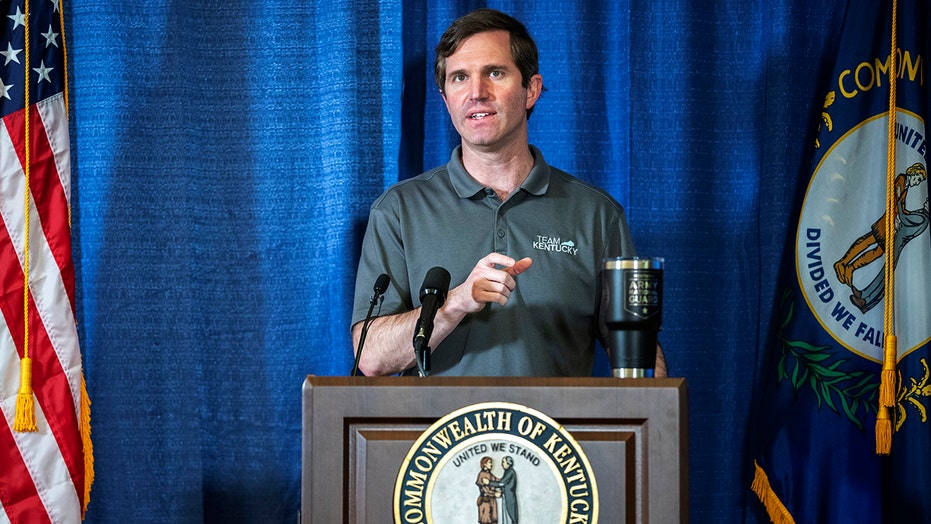 Is this the best legal alternative to preserving the First Amendment? Liberty Counsel's Roger Gannam responds.

Kentucky churches were able to hold in-person Sunday services during the coronavirus outbreak after a federal judge ruled in their favor and against Gov. Andy Beshear's orders.

The judge's decision allows in-person religious services that follow social distancing and hygiene guidelines, two weeks ahead of Beshear's reopen date of May 20.

“The Constitution will endure," Van Tatenhove added. "It would be easy to put it on the shelf in times like this, to be pulled down and dusted off when more convenient. But that is not our tradition. Its enduring quality requires that it be respected even when it is hard.”

Matthew Martens, a partner at WilmerHale law firm – which represented the church along with First Liberty Institute and Bilby Law PLLC – called Beshear's order a "textbook violation of the free exercise of religion."

Beshear defended himself Saturday during a press conference, pointing out that he is a deacon in his church: "We never set out to stop anything specific with religion...I hope that the actions of this trying to speed this up by two weeks don't result in more people being lost."

He added that he was "disappointed" two churches "took the attention away from over 7,000 other ones...that sacrificed something that they care about, in-person services, for the good of their congregation."

Churches, including Tabernacle Baptist, stopped holding in-person services after stay-at-home orders were issued on March 19 and 25. The judge found Beshear's orders "beyond what was reasonably required for the safety of the public."

In April, federal Judge Justin Walker sided with the law firms for a temporary restraining order for On Fire Christian Church in Louisville after the mayor issued a ban on drive-in services. The  judge said the ban violated the church's free exercise clause "beyond all question."