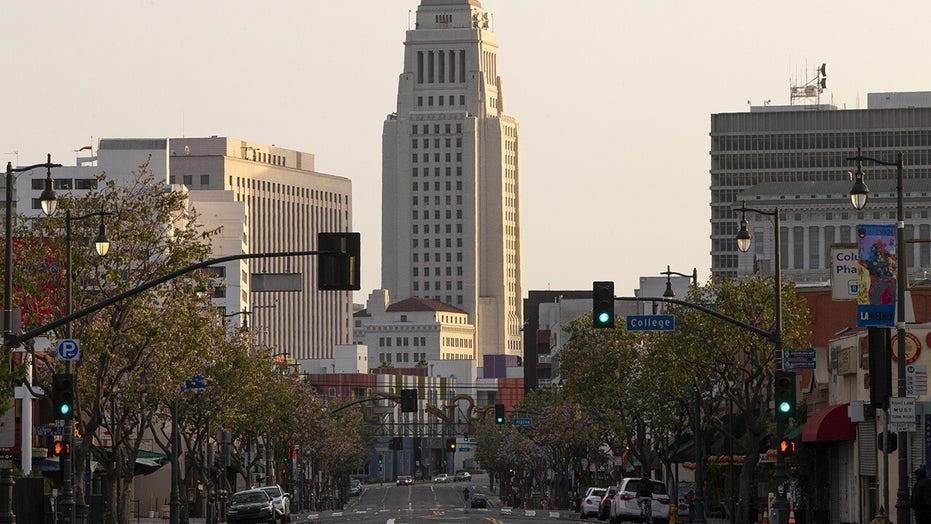 Was coronavirus in California before we knew about it?

A man in California had three unregistered shotguns taken away last week after "bizarre and threatening" posts on social media about a coronavirus government conspiracy, according to officials.

A 52-year-old man from the Rancho Peñasquitos neighborhood of San Diego told police he believed COVID-19 was an "elaborate hoax" to allow the tracking of Americans through 5G cell towers, the San Diego City's Attorney's Office said in a news release on Saturday.

“Stress from the COVID-19 public health crisis is exacerbating anxiety and mental health struggles for many,” city attorney Mara Elliott said in a statement. “Thanks to public vigilance, police were able to safely intervene and remove firearms from someone who presented a danger to himself and others before he resorted to violence.”

According to the city's attorney's office, multiple calls were made to the San Diego Police Department after the man told friends and family about his plan to arm himself during the pandemic.

A man in California had three unregistered shotguns removed from his home after he made "bizarre and threatening" posts on social media about a coronavirus government conspiracy, according to officials. (iStock)

He attempted to purchase ammunition but was denied due to a previous conviction, which then left him enraged over what he called a “government plan” orchestrated by people targeting him, according to officials.

Officials said he told someone, “I guess I’m going to have to take things into my own hands.”

When police and a mental health professional went to the man's home, he "appeared to exhibit psychotic and delusional behavior and was determined to be a danger to others," according to officials. 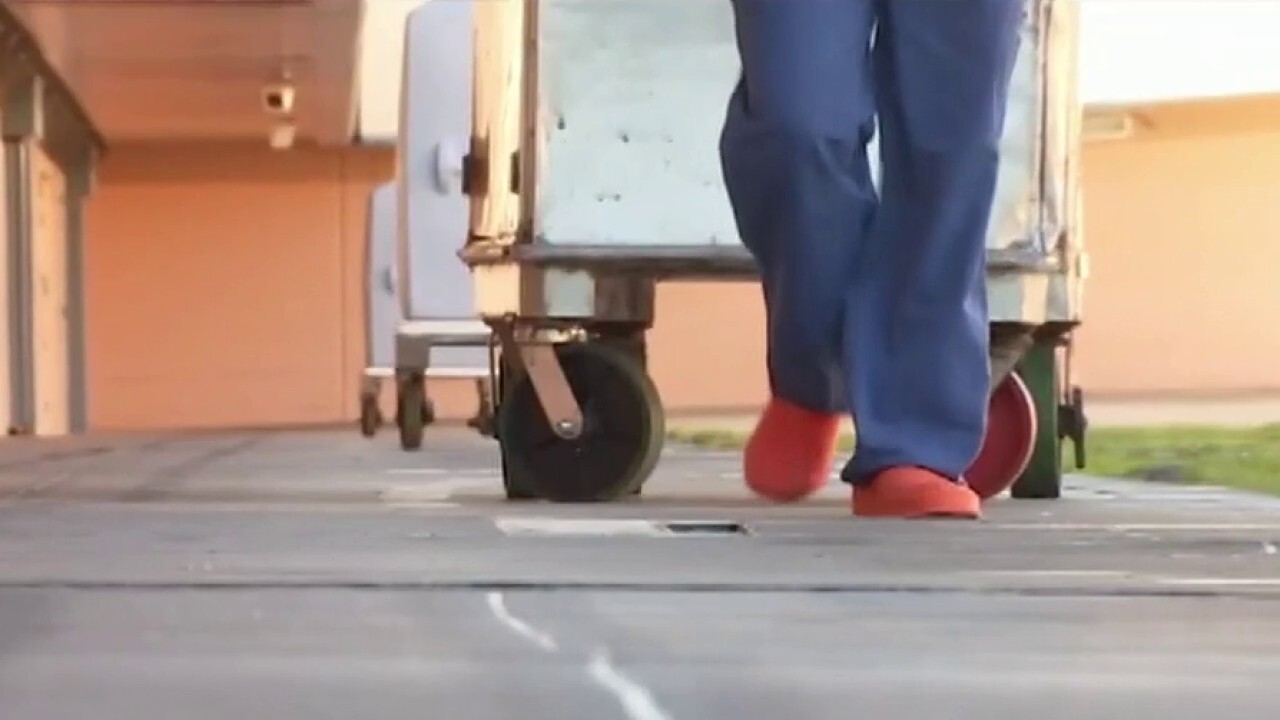 The man claimed he needed to arm himself against Microsoft founder Bill Gates and the government who were "using COVID-19 to scare Americans into getting a vaccine that would allow them to be tracked by 5G towers."

Officials reported the man was aggressive and confrontational, ranting and fidgeting, saying at one point, “People are going to try and get me, and I need to defend myself!”

The man was taken into custody and placed on a 72-hour psychiatric hold. The city's attorney's office said the 52-year-old is on probation for a drunk driving conviction, and not allowed to own guns until 2025. Three unregistered shotguns were seized from the man's home.

"These orders are commonly sought to prevent fatalities in domestic violence situations as well as attempted suicides," officials said.

Are 5G networks a danger to our health and safety?

Should we be worried? Fox News medical contributor Dr. Marc Siegel breaks it down on 'Tucker Carlson Tonight.'

The COVID-19 pandemic has spurred an influx in bizarre conspiracy theories online, including that 5G radiation – and not coronavirus – is the true cause of sicknesses and deaths. Health officials have said the virus spreads mainly from droplets when an infected person coughs or sneezes.

In the U.K., there have been a number of attacks on 5G infrastructure. Some 20 telecom masts, including one at a hospital, were reportedly attacked over Easter in the wake of the bizarre conspiracy theory.

As of Tuesday, there are 45,200 cases of COVID-19 in California with at least 1,788 deaths, according to Johns Hopkins University.