CONKLIN, N.Y. – New details have emerged regarding the alleged threat that accused Buffalo mass shooter Payton Gendron made in June 2021, leading the teenager to undergo a required mental health evaluation at a local hospital. 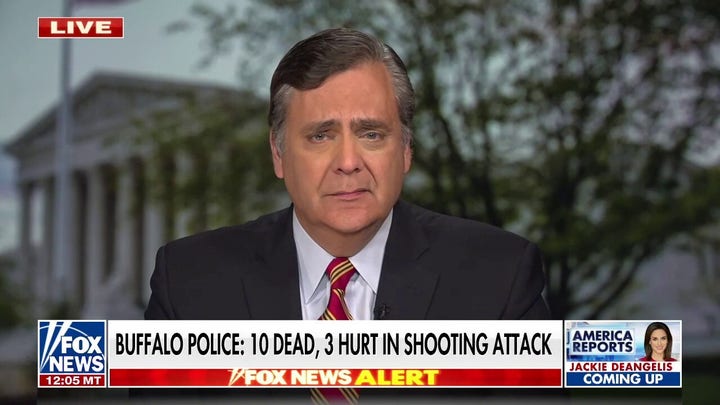 "In June 2021, New York State Police in Binghamton, New York, received a call from the assistant principal of the local high school regarding the alleged killer," Belongia explained. "This principal reported the alleged killer responded to a question about post-graduation plans by stating he wanted to commit a murder suicide. New York State Police took him into custody under New York mental health laws and transported him to the hospital for evaluation."

On Sunday, a spokesperson for the New York State said troopers responded to Susquehanna High School in Conklin, N.Y., in June 2021 "to investigate a report that a 17-year-old student had made a threatening statement." The spokesperson did not identify the subject by name, but said there was no target associated with the threat. 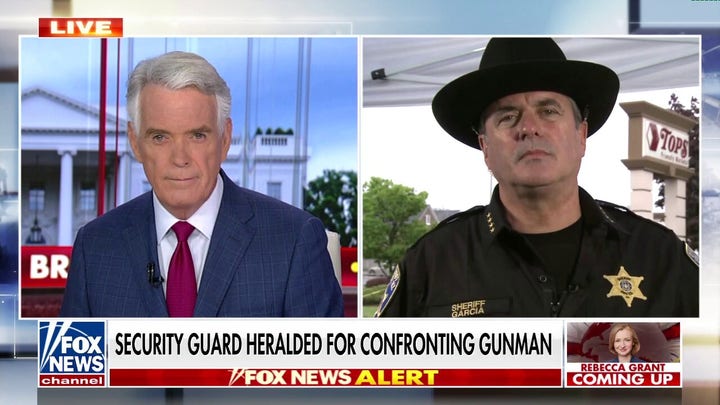 Speaking to reporters that same day, Buffalo Police Commissioner Joseph Gramaglia said state police responded, investigated and "felt it was appropriate at that time to have that individual brought in for a mental health evaluation."

"State police did their job to the fullest that they could at that time," Gramaglia went on. He later added: "He was evaluated, and then he was released. As far as when we say 'On the radar,' there was nothing picked up on the state police intelligence, nothing that was picked up on the FBI intelligence. Nobody called in. Nobody called any complaints." 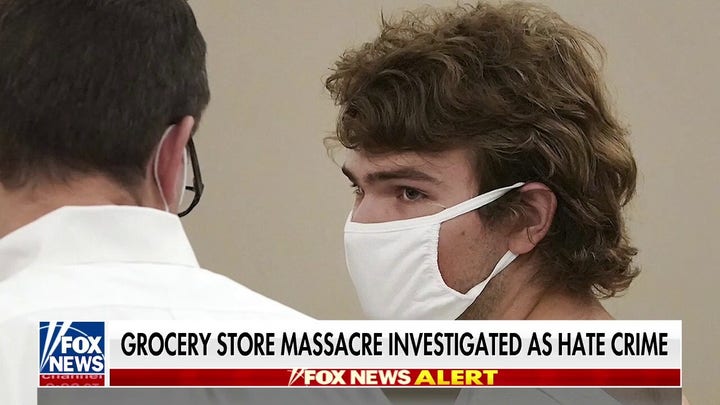 On Sunday, Susquehanna Valley Central School District Superintendent Roland Doig wrote in a statement that school staff members were "unspeakably saddened by the news of the shooting in Buffalo."

"Our thoughts remain wit the victims and all of the families impacted by this tragedy," he wrote. "While law enforcement continues their investigation, we are providing mental health services and counselors for students and staff that need support."

Gendron, who is White, pulled up to the Tops grocery store around 2:30 p.m. Saturday and immediately began firing off shots – wounding four people in front of the market before making his way inside, Buffalo Police Commissioner Joseph Gramaglia said. Three of the four victims died. 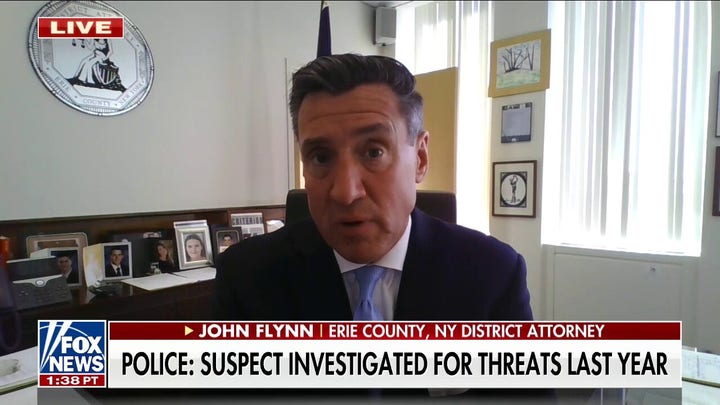 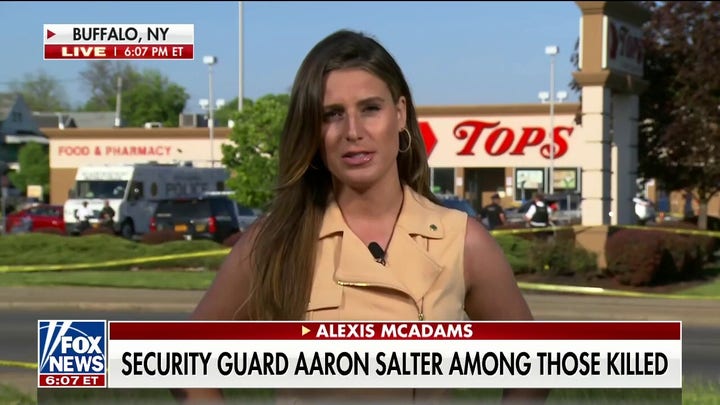 Officials have said the suspect live-streamed a portion of the shooting on social media platform Twitch. A Twitch spokesperson said the stream was suspended within two minutes. Gendron also allegedly detailed his plans in an extensive, hate-filled manifesto.