Earlier Biden had called the shooting “unconscionable” and said the suspect should be brought to justice. He added that anyone who commits an act of violence “should be caught and punished.”

Biden’s comments on the ambush and gun control stand in contrast to President Donald Trump who called for a “fast trial” with the possibility of the death penalty. 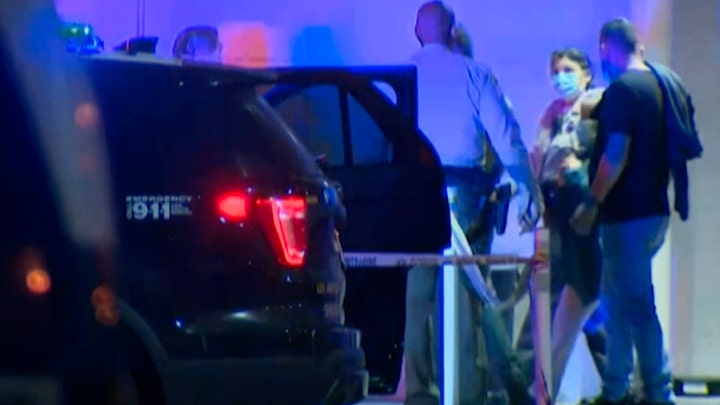 “He’s not strong for law and order and everybody knows that,” Trump said of Biden during at a “Latinos for Trump” event. “When you see a scene like happened just last night in California with the two police people – a woman, a man – shot at stone cold-short range.” CLICK HERE FOR MORE ON OUR TOP STORY.

New York school under fire for cartoon comparing cops to KKK, slave owners
A school in New York is under fire after a high-school teacher handed out a Black Lives Matter protest image comparing police with slave owners and the Ku Klux Klan, according to a report.

“My daughter showed me the paper. I said, `What is this?! You’ve got to be kidding me!’ ” said Westlake High School mom Ania Paternostro. “This cartoon compares the police to the KKK. It’s an attack on the police.”

Paternostro took her protest to Mount Pleasant School District Superintendent Kurt Kotes and Westlake Principal Keith Schenker, whose school is in the district.

“This cartoon is disturbing. We have to respect the men in blue who protect us,” added the mom of two, a native of Poland.

“We don’t need a teacher brainwashing my kids. I’ll teach my kids about what’s right and what’s wrong.” CLICK HERE FOR MORE.

In a weekend interview on "Life, Liberty, & Levin," Owens noted that the Los Angeles Lakers superstar -- who has spoken out about his "tough" life as a Black man in America-- "lives in a one hundred million dollar mansion in Bel Air."

"I always say, if you're suffering through racism, please give me some of that," she told Mark Levin. 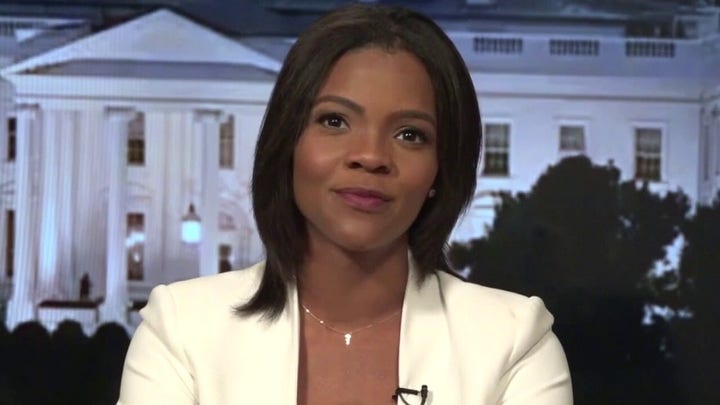 "He's got a White gardener, a White chef, all various White people that work for him, White driver," she continued. "So if that's racism, LeBron, please, please share some of that with the rest of us."

Owens, the author of the recent book "Blackout: How Black America Can Make Its Second Escape from the Democratic Plantation," later described newfound support among high profile figures who she says avoid publicly discussing their personal politics for fear of public backlash.

"These are the same celebrities that are actually posting the black squares on Instagram and saying 'we must care about Black lives.' And they're saying they're doing it basically under duress because if they don't, they'll lose their entire careers," she continued. CLICK HERE FOR MORE. 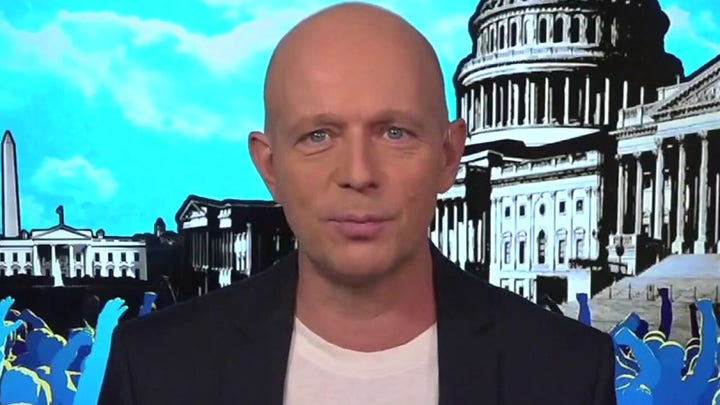 Fox News' Steve Hilton argued Sunday that the election is a choice between two people, two visions of America, and two policy agendas.

Fox News First was compiled by Fox News' David Aaro. Thank you for making us your first choice in the morning! Enjoy your day, stay safe, and we'll see you in your inbox first thing on Tuesday.