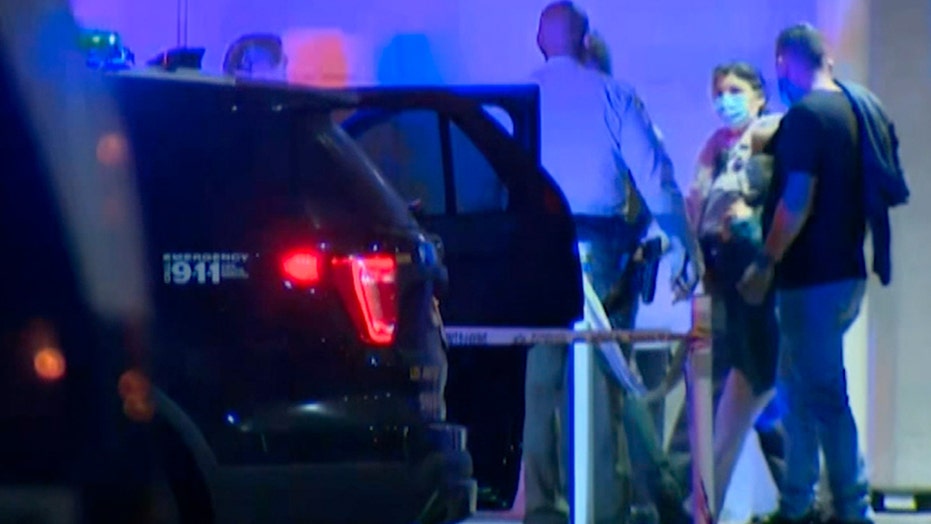 Democratic presidential nominee Joe Biden on Sunday called for gun control less than 24 hours after two Los Angeles County sheriff’s deputies who were critically wounded in Compton after a gunman opened fire on their squad car in an apparent ambush.

Earlier Biden had called the shooting “unconscionable” and for the suspect to be brought to justice. He also said anyone who commits an act of violence “should be caught and punished.”

Biden’s comments on the ambush and gun control stand in stark contrast to President Donald Trump who called for a “fast trial” with the possibility of the death penalty.

“Animals that must be hit hard!” Trump tweeted, referring to criminals who target law enforcement.

The president continued to attack his Democratic rival on Sunday, calling for tougher criminal sentencing guidelines and faster courts.

The 31-year-old female deputy and 24-year-old male deputy underwent surgery Saturday evening and were listed as in “critical” condition. A manhunt for the suspect was still underway on Sunday.