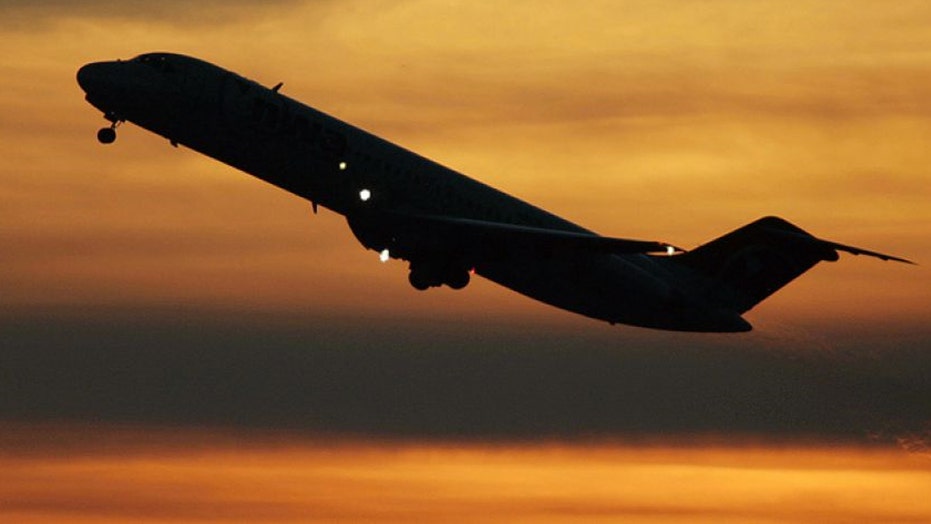 Dirty secrets of flying: What the airlines won't tell you

Annoyed by your seatmate? You're not alone.

On Tuesday, Expedia.com released the results of its annual Airplane Etiquette Study, which identifies passenger behaviors that most infuriate fellow travelers.

So what are fliers biggest pet peeves?

The study found rear-seat kicking to be the most infuriating behavior.

“As we embark on 2017, millions and millions of people will be taking to the air this year, and should know that there's no better gift you can give to a fellow traveler than respect and generosity,” said Expedia's general manager John Morrey.

“The Airplane Etiquette study shows that small acts of decorum can go a long way. After all, as it relates to flights, we are quite literally all in this together.”

Sixty-four percent of respondents identified rear-seat kicking as the most annoying trait of fellow travelers. In a close second place, 59 percent of travelers cited inattentive parenting—defined as parents who have no control over (or pay no attention to) their crying, whining or misbehaved children—as a massive problem.

As for the third and fourth most disliked passenger traits, aromatic passengers—defined as those with poor hygiene or those wearing excessive cologne or perfume—bugged 55 percent of responders, and audio insensitive passengers—those who talk loudly or listen to loud music—aggravated 49 percent of fliers.

Another major disruptor is the drunk passenger, which 49 percent of travelers said was annoying-- but the study also found that only 12 percent of Americans said they drink more than two alcoholic beverages on their flights.

All hope is not lost, though, as 79 percent of responders felt that "for the most part, fellow passengers are considerate of one another.” Another 74 percent clean up their area of the plane before leaving and four in 10 fliers report having helped another passenger with luggage.

For more information on misbehaving passengers, check out the full details of the Airplane Etiquette Study.