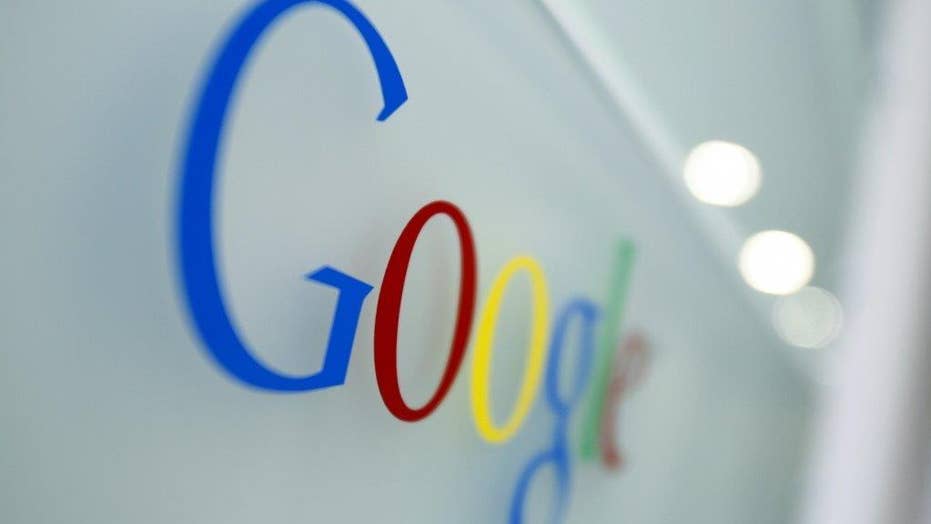 What happens when you criticize Google? You get the boot

“Women believe they have the right to lie, cheat, deceive, sabotage, to empower themselves in the workplace because they will always see themselves as having never enough to make them happy at work, much like the average marriage. Everybody having or being shown equality is foreign to her.”

That comment was posted over the summer by a user on an online forum run by MGTOW, a radical fringe of the men’s rights movement that stands for Men Going Their Own Way, and sums up how some men feel about a work environment that they say has become obsessed with gender parity and too quick to call out perceived sexual harassment by men against women.

While MGTOW is an extreme version of the men’s rights movement – its most ardent adherents avoid marriage, swear off having children and limit their contact with women as much as possible – the sentiments expressed on Reddit message boards, online forums, across social media channels and throughout the so-called “manosphere” show that an increasing number of men feel targeted at work.

“A growing population of men will refuse to subscribe to the utter nonsense perpetuated in the culture, the media, magazines, on television, or in society at large,” the MGTOW website states. “They are passionately curious, will question everything, and are fundamental seekers of the truth -- no matter how painful the truth may be. They are the men who will choose and prefer to go their own way, independent of what we are subjected to on a daily basis.”

One job sector where men’s rights advocates have become more vocal is the tech world, which has for years been seen as a boys club that has only recently – and in some cases grudgingly -- accepted women into the fold. The conversations over workplace parity have taken on a new urgency amid a slew of high-profile sexual harassment and discrimination scandals that have rocked companies from Social Finance to Uber.

Many male tech workers who identify as men’s rights activists, or MRAs, say they have felt like there is a “witch hunt” going on and male employers  feel like “there’s a gun to the head” to be better about gender issues, Rebecca Lynn, a venture capitalist at Canvas Ventures, told the New York Times.

Despite the growing anger among MRAs, many have been hesitant to speak up publicly about their sense of being demeaned as morally inferior to women and disenfranchised when it comes to accusations of sexual abuse or harassment.

At least that was until James Damore came along.

Damore, a 28-year-old engineer who had until last month worked for Google, grew so frustrated with the tech giant’s diversity training seminars that he penned a 10-page memo on an internal company message board that argued women were not equally represented in the tech world because they were biologically less capable of engineering. Google CEO Sundar Pichai said that Damore was fired for violating the company’s code of conduct and crossing a line by “advancing harmful gender stereotypes”

Damore recently filed a complaint with the National Labor Review Board and is considering legal action, including a class-action lawsuit. On the reverse side, three female former Google employees filed a lawsuit against the company, arguing women earned less than men in nearly every job classification.

The firing of Damore, instead of silencing MRAs in Silicon Valley, appeared to galvanize the movement.

The founder of start-up incubator Y Combinator, Paul Graham, posted two articles (here and here) arguing the science behind Damore’s memo, and start-up investor John Durant wrote that “Charles Darwin himself would be fired from Google for his views on the sexes.” Investor Eric Weinstein, tweeted, “Dear @Google, Stop teaching my girl that her path to financial freedom lies not in coding but in complaining to HR.”

The increasing vocalization of sentiments like those espoused by Damore worry many pushing for more diversity within the industry.

LinkedIn founder Reid Hoffman recently asked investors to sign a “decency pledge” and many other tech heavyweights are admitting that they could improve diversity within their ranks, but there is still concern about how far this movement will go.

"This year, Silicon Valley technology companies have been receiving some very good criticism on fairness and decency on gender," Hoffman wrote. "This criticism is important. I welcome it. We should all welcome it, and of course, remedy it. One unfortunate side effect is that people think that many Silicon Valley technology companies have gender-hostile environments."