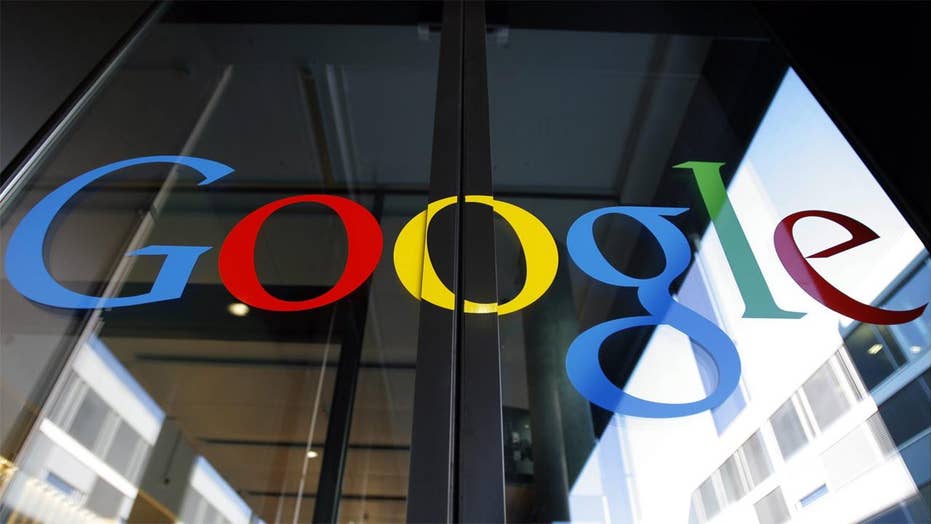 James Damore, who was fired from Google for posting a controversial memo about bias and discrimination in the workplace, claims there is an "underground conservative network" in Silicon Valley.

In an interview with Joe Rogan obtained by conservative website The Daily Wire, Damore said that there are a lot of people, both at Google and in Silicon Valley, who don't conform to the traditional stereotype that everyone is liberal.

"There’s some underground efforts within Google to at least document some of this, because while the [underground operators] may not be the majority, they’re sort of a silent coalition within Google that’s sort of upset about a lot of this," Damore said, adding that the number of conservative people that work at Google is "definitely more than zero" but may be less than 20 percent.

"I think there are a lot of libertarians [at Google], so that would be the main counter to the extreme left … the main retributions against people are the social conservatives, and they feel completely alienated," Damore added. "So it’s really unfortunate for them."

At the end of the second-quarter, Alphabet, the parent company of Google, employed 75,606 people, up from 66,575 in the year-ago quarter.

Damore went on to say there is an "underground conservative network," looking to connect people that work at different companies. He stated that there is a lot of verification needed to join one of these groups.

"You don’t need to be totally anonymous … but you don’t want, because there [are] active attempts to try to infiltrate these groups," Damore said.

Rogan asked whether that was indeed the case and Damore responded saying it was. "This happens a lot, where they’ll try to [join] a group, act as if they’re one of them, and then just record what’s happening and then expose them," he said.

Damore went on to say that these people look for something they "disagree with," then look through their history at Google, including emails in an attempt to blacklist them or "show that this person is evil, therefore they should be fired."

Damore was fired last month for a memo that went viral. It has been published in full by the tech website Gizmodo.