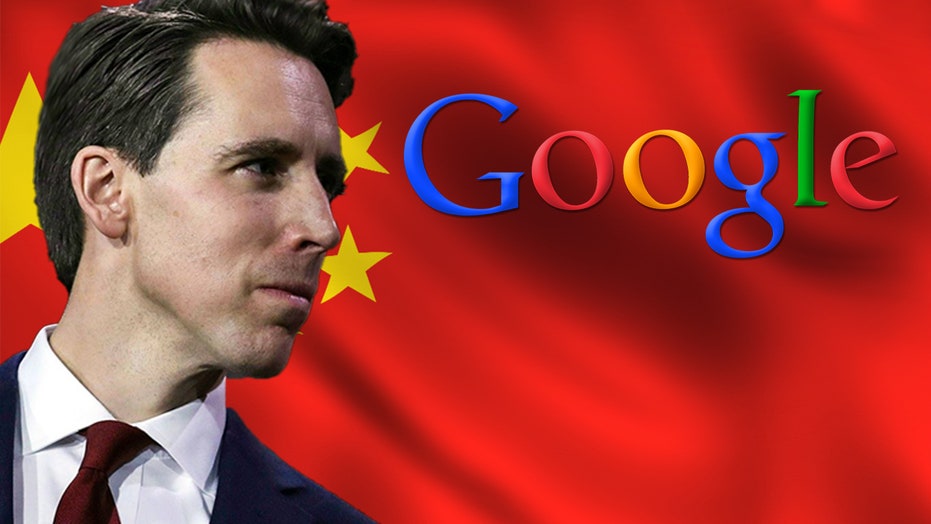 “We have terminated Project Dragonfly,” Karan Bhatia, Google's VP of public policy, said of the controversial search app that Google had been working on until it was pressured by its own employees and outside human rights groups to halt the project.

Although the word "terminated" seems to have finality regarding the Chinese market, Bhatia didn't entirely close the door on the project during an intense exchange with Hawley at a hearing that covered censorship allegations in the U.S. and the Chinese marketplace.

Any decision to ever look at going back into China search market is one that we would take only in consultation with key stakeholders.

“Let me be clear that we have no current plans to go into the Chinese search market,” Bhatia said. “What I’m willing to commit to, senator, is that any decision to ever look at going back into China search market is one that we would take only in consultation with key stakeholders.”

Google was in China beginning in 2006, but exited the country in 2010 following a cyberattack that was likely a Chinese government operation. According to The Atlantic, Google also discovered that the Gmail accounts of several Chinese human rights activists had been hacked.

GOP Sen. Josh Hawley, seen above, had an intense exchange with a top executive from Google this week.

The Missouri senator then pivoted to the notion that Google's search and news products are biased against conservatives, which the company has consistently denied and a recent study in The Economist refuted.

“My point is this — you’ve been more than happy to engage in ideological censorship in the largest market in the world. You have been more than happy to partner with the most repressive authoritarian regime on the planet, all for profits, whatever it is that’s good for Google,” Hawley said. “Why would anybody believe you now? You won’t commit to me that you won’t engage in censorship when it suits your purposes in China and the Chinese market in the future. Why would anybody believe you now when you say you don’t ever impose an ideological agenda?”

“We are a trusted brand,” Bhatia said in response. “I don’t know what answer you’re looking for.”

Bhatia addressed accusations of political bias at the start of his testimony.

"It is both contrary to our mission, contrary to our business interests and it would be incompatible to the systems that we build to work political bias in there, which I think is why we've had third-party studies, including the ones that I've referenced, that demonstrate that we do not have political bias," Bhatia said.

During a Wednesday morning appearance on "FOX and Friends," Hawley reiterated his concerns about the Silicon Valley behemoth: “You had a search engine in China for years, you censored the results in accordance with what the communist Chinese government wanted, why should we believe anything you say now about censorship when we know you’ve been engaged in it in the past.” 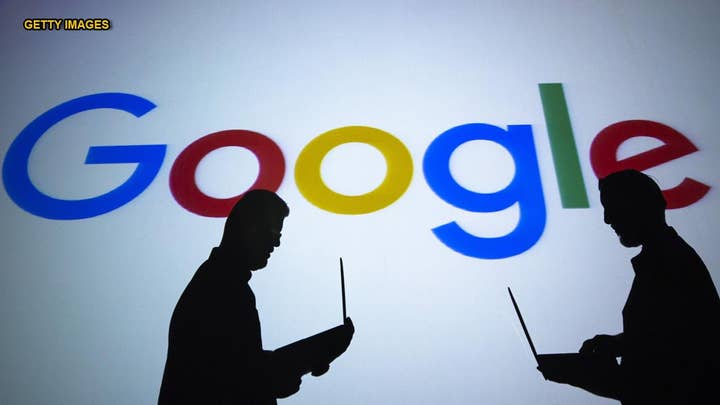 Hawley also told "FOX and Friends" that it might be time to remove the immunity that Google and other tech platforms enjoy under Section 230 of the Communications Decency Act. Under a bill that Hawley introduced in June, tech companies would have to prove to the FTC that their algorithms and content-removal practices are "neutral."

During a House Judiciary Committee hearing in December, Google CEO Sundar Pichai said the search giant has "no plans" to launch in China.

Many Google employees only learned about Dragonfly after The Intercept first broke the story of its development. A range of human rights groups has asked the California tech giant to stop working on the controversial project, and it was one of several complaints protesters mentioned at Alphabet's shareholder meeting in June.