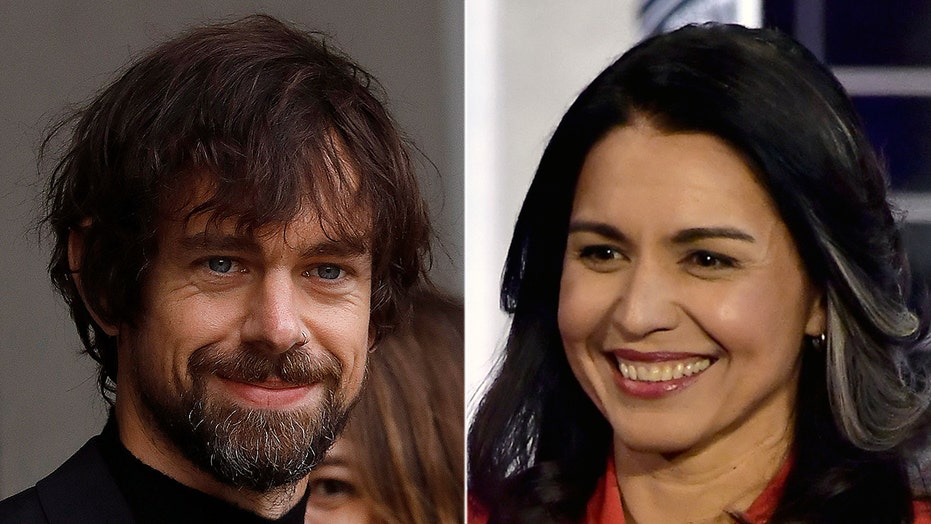 Social media giant Twitter has been a frequent target of President Trump's wrath, but is also a primary communication tool for him.

The mogul, who leads Twitter and financial tech firm Square, gave $2,800 each to Gabbard's primary fund and her general election campaign fund, the maximum amount allowed for individuals under federal law.

The donations were first reported by Buzzfeed News, which noted that they came the day after Gabbard appeared onstage at one of the Democratic debates last month in Miami.

Gabbard, one of six women vying for the Democratic presidential nomination in 2020, has been polling at just 1 percent among likely Democratic primary voters.

Dorsey's own political views are not truly known, although he has noted in the past that his father is a conservative Republican.

Gizmodo posits the theory that Dorsey's support of the congresswoman, who represents Hawaii, is a marriage of two strange contrarians.

The Twitter mogul, who is worth $5.8 billion, has a unique wellness regimen: he subscribes to intermittent fasting, takes multiple daily ice baths, doesn't eat much on weekends and regularly makes the long trek to work on foot from his mansion to the company's downtown San Francisco headquarters.

BABY NAMED AFTER GOOGLE GETS SWAG FROM THE TECH GIANT 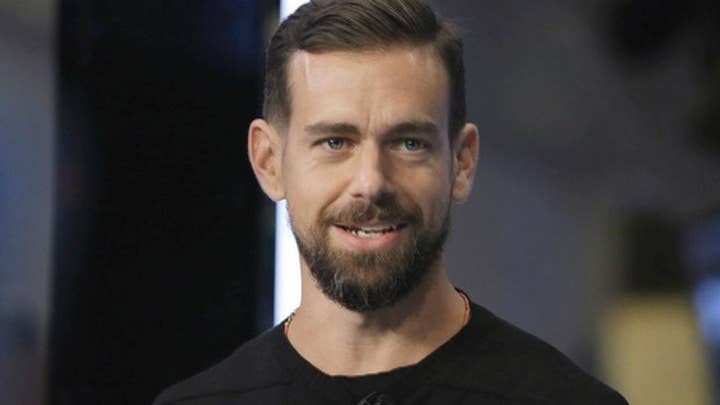 Gabbard, the first Hindu member of Congress, met with Syrian dictator Bashar al-Assad, a man who used lethal chemical weapons against his own people. She claims to be against wars for "regime change," but she has willingly used the term "radical Islam."

In May, Gabbard told The Intercept that President Trump didn't get any help from the Russian government, which is refuted by the findings in the Mueller Report.