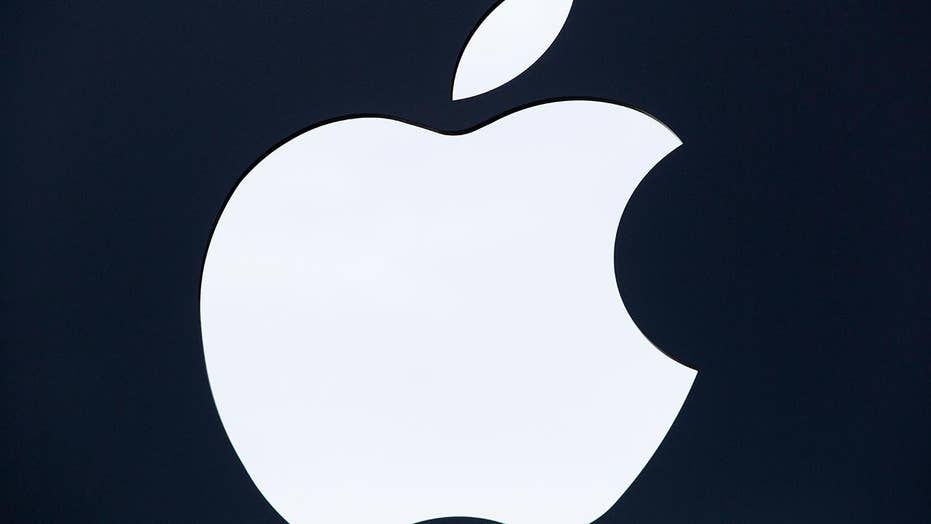 When Apple failed to meet its AirPower launch deadline, some wondered if the wireless charging mat would ever made it to market. Now we have an official answer to that question: No.

"After much effort, we've concluded AirPower will not achieve our high standards and we have cancelled the project," Apple's SVP of Hardware Engineering Dan Riccio said in an email to PCMag today. "We apologize to those customers who were looking forward to this launch. We continue to believe that the future is wireless and are committed to push the wireless experience forward."

Apple first announced AirPower in the fall of 2017 alongside the iPhone X.

"The new Apple-designed AirPower mat, coming in 2018, can charge iPhone, Apple Watch and AirPods simultaneously," the company wrote in a news release at the time.

In late December, developer Steve Troughton-Smith said Apple had finally corrected the issues holding AirPower back. "All I've been hearing is 'they've finally fixed it', so, if true, it could ship as a product whenever Apple wants," Troughton-Smith wrote on Twitter at the time.

Ironically, the latest rumor we heard about AirPower claimed it would be released today. Instead, Apple did the opposite and killed the product altogether.

If you're looking for an AirPower alternative, Logitech last summer released a wireless iPhone charging stand designed in collaboration with Apple. Priced at $69.99, the Logitech Powered Wireless Charging Stand is compatible with the iPhone 8 and above.