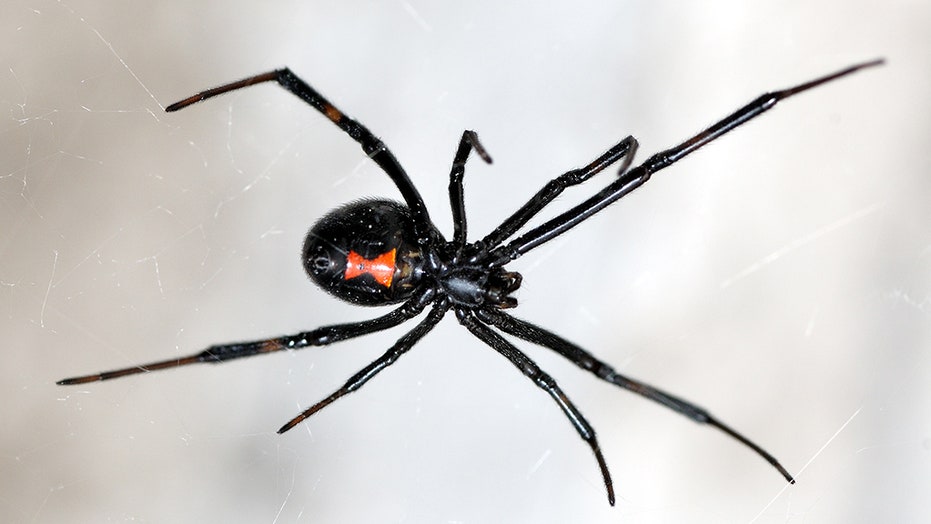 The New York Yankees powered through a ton of injuries during the 2019 season but none of them was as dangerous as the illness one of the team’s scout suffered a few weeks ago.

Yankees scout Pat Murtaugh, 61, told Yahoo Sports in a story published Monday the harrowing tale of how he was battling a life-threatening blood infection from a black widow spider bite. He said he had been scouting a minor league game in Arizona a few weeks ago when he felt something in his left thigh.

“I just thought I’d been standing too long, so I did some squats and stretched out a little bit,” he told Yahoo Sports. “When I woke up the next day, I had a knot on the inside of my thigh, but there wasn’t any discoloration or anything like that.”

After getting checked by a team trainer, he went to go see a doctor in Phoenix who told him it was a spider bite. He said the bite wasn’t really “discolored yet.” Murtaugh then flew to Tennessee to cover his next assignment and his condition worsened.

He told Yahoo Sports he was experiencing flu-like symptoms, he had a dark-red circle on his thigh, he had a stiff neck and achy joints. The next morning, the circle had gotten bigger and his wife urged him to get the spot checked out.

“They took my blood right away, and then the doctor came in, put her gloves on and looked at my thigh,” he said. “She looked at it for about a minute and said, ‘Sir, this is so deep in your tissue that I’m not going to touch it. I’m going to call a surgeon.’ And I’m like, ‘What?!’”

Murtaugh was asked whether he could go to outpatient surgery on the same day. He went to the hospital and underwent surgery where the surgeon had to cut out the venom-filled infection.

He was later informed that he was bitten by a black widow spider and he was close to having a life-threatening blood infection that could have led to organ failure, according to Yahoo Sports.

Murtaugh said he went right back to work after the surgery and attended a minor league game later that night.

“My leg was numb, but I felt fine physically because I didn’t have the flu-like symptoms anymore,” he said. “A lot of people think I was crazy, but that’s just what scouts do. They keep on trucking.”

Murtaugh is now back to full health and will not become another number on the Yankees’ injury list.