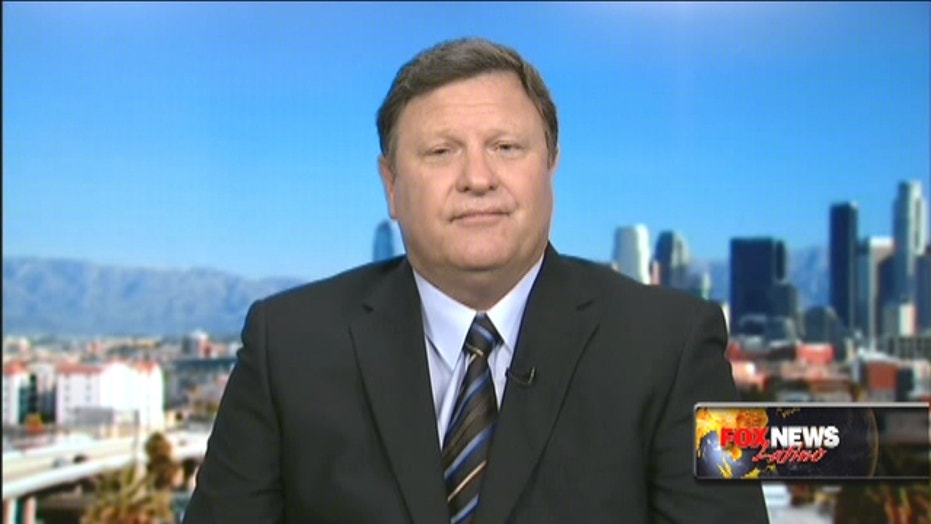 Former U.S. men’s soccer national team coach Steve Sampson told Fox News Latino that if he were in current coach Jurgen Klinsmann’s shoes, he would be leery of taking teenager Julian Green to Brazil for this summer’s World Cup.

“The key is, can you integrate that player into the team this late in the game?” said Sampson, who coached the U.S. squad for its disastrous three-loss appearance in France in 1998. “I had the same issue with David Regis, a French-American prior to the 1998 World Cup and, quite frankly, if I was to do it all over again, I wouldn’t [take Regis] because we integrated him into the team too late. But I’m sure Jurgen can work his magic. Certainly a player coming from Germany he can relate to very, very well.”

Sampson’s 1998 team is one of the subjects in the new six-part “Rise as One” soccer documentary. The second part centers on the World Cup match between the U.S. and Iran, which the Islamic country won, 2-1.

He also sees the U.S.’ opening match against Ghana as the key to the team’s performance in Brazil. “For us to gain a point or even three points,” Sampson noted, “would be a tremendous jump in enthusiasm for them going into the Portugal match.”