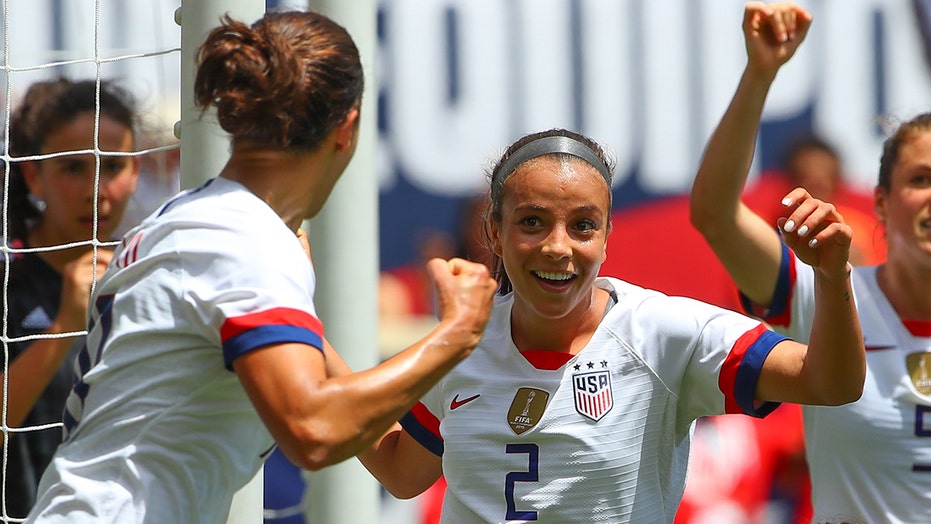 The United States women’s national soccer team is finally kick-starting its World Cup campaign when it hits the field against Thailand on Tuesday – and no one is more excited than former teammate Heather O’Reilly.

The 34-year-old O’Reilly won three gold medals and the 2015 World Cup trophy with the national team before retiring in 2016. She is now an analyst covering the tournament with Fox Sports and she is in her fourth World Cup, though this time is a few yards off the field.

“I think playing for your country in a World Cup is the pinnacle of our sport. I miss it, I am nostalgic, but I am happy to be a part of it in a different capacity,” she told Fox News on Tuesday, just hours before the kickoff. “I feel a part of the World Cup, just in a different way. I am excited to be taking part in my fourth World Cup: three times as a player and now one time in the media. It’s a little bit of a different look but I’m excited about it nonetheless.” 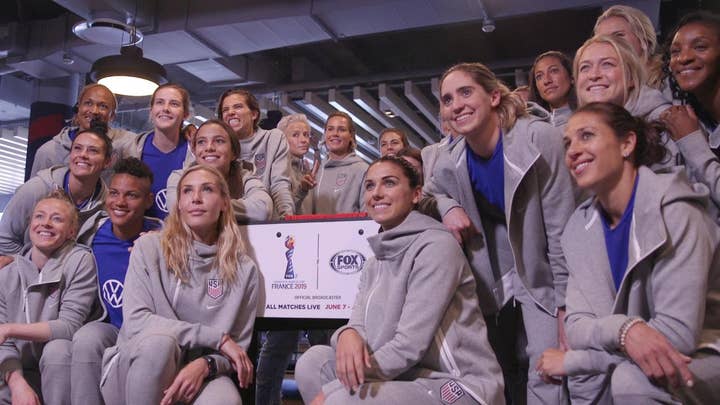 The Americans take on Thailand at 3 p.m. on Tuesday from Reims, France. The game – the last of the first round of group matches – is expected to be a win for the U.S.

“I saw the team at their pre-game training (on Monday) and they all seemed loose, they seemed relaxed, they seemed excited,” O’Reilly said. “I would say that it has been hard for them to watch so many matches before they get their chance to play their first game.”

She went on to say that Thailand is a “very win-able opponent” and that she expects a lot of goals.

“It might be a good way to introduce yourself to the 2019 World Cup to get a couple of goals under your belt. Hopefully, the attacking players will feel free and the momentum and that confidence will carry them through the group," O'Reilly said.

The U.S. women will also play Chile and Sweden in their group. 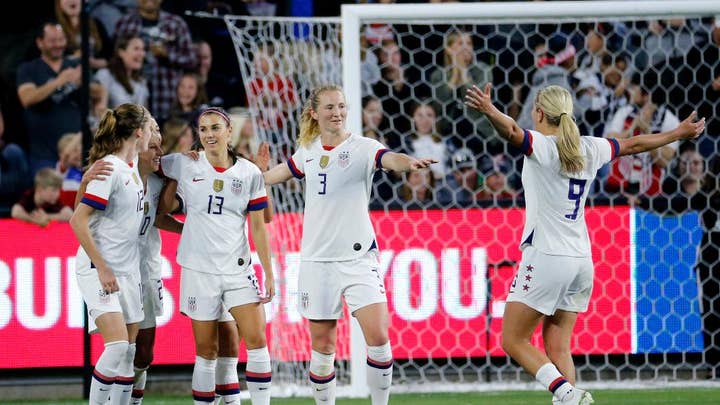 O’Reilly, who has watched most if not all of the matches in the tournament so far as an analyst for Fox Sports, said the biggest surprise so far has been how strong host team, France, came out in their first match against South Korea last Friday.

“They are an expected contender to win the World Cup,” she said. “The way that they approached their first match, from the very first minute, they were impressive. They scored goals in different fashions … goals from set pieces, goals from outside the box... They are a very complete team and the question for France is if they can undertake the pressure that is playing and competing in a World Cup in your home country.”

However, on Tuesday, all eyes are on the U.S.

"They are looking for three points, there is no question about that,” O’Reilly said of the U.S. “Thailand, Chile then Sweden. The first two games are expected to be the easiest matches but in soccer, you never know. No game is an easy one, but if the USA is able to put together their attack like they have been practicing, they should have no problem tonight and score a lot of goals and gain a lot of confidence going forward."

All games will be broadcast live on Fox Sports.