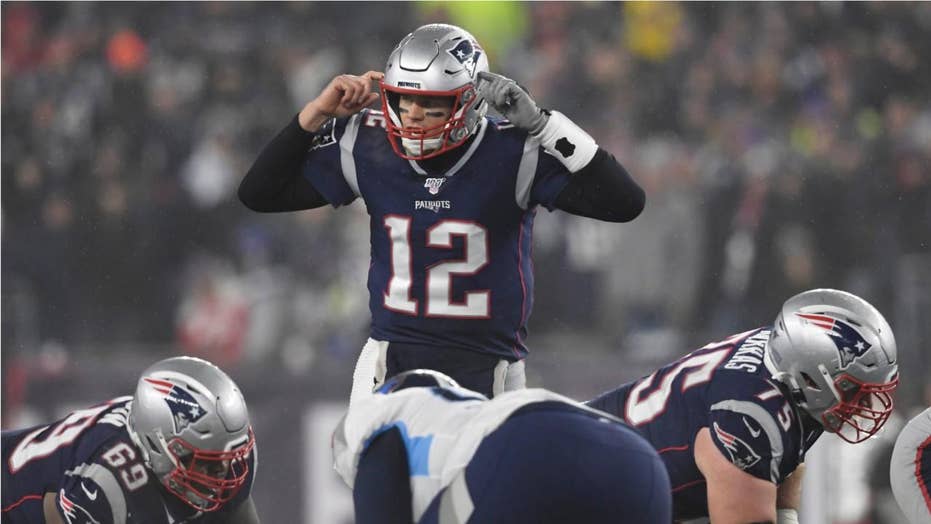 Will Tom Brady be on the New England Patriots next season? His fans say his latest social media post is telling.

Tom Brady has made it clear he wants to play in the NFL until he’s 45, but exactly which team he will suit up for next year has been open for speculation.

Brady sent New England Patriots fans into a frenzy Wednesday when his latest Instagram video featured him in a Patriots helmet. Brady was doing a commercial spot for Under Armour.

“Over 20 seasons I’ve learned that winning never gets easier. There’s no secret recipe – just put in the work. The only way is through,” Brady said in the video.

Fans were convinced that the video and the Patriots helmet meant that he’s returning to New England for 2020 and beyond.

“Resigning [sic] w the pats confirmed,” one fan commented on the video.

“i mean; would you post yourself in a helmet you didn't plan on wearing next season - regardless of when it was filmed? he could have fulfilled his underarmour endorsement some other way,” another person wrote.

Twitter was a bit more hyped about the possibility of Brady returning.

The six-time Super Bowl-winning quarterback has not made any firm commitments as to where he is going to play in 2020 and beyond. He is technically still under contract with the Patriots until March, which could have been why he is in the Patriots helmet in the video.

Rumors have linked Brady to the Los Angeles Chargers and the Dallas Cowboys since New England lost in the AFC Wild Card Round to the Tennessee Titans.