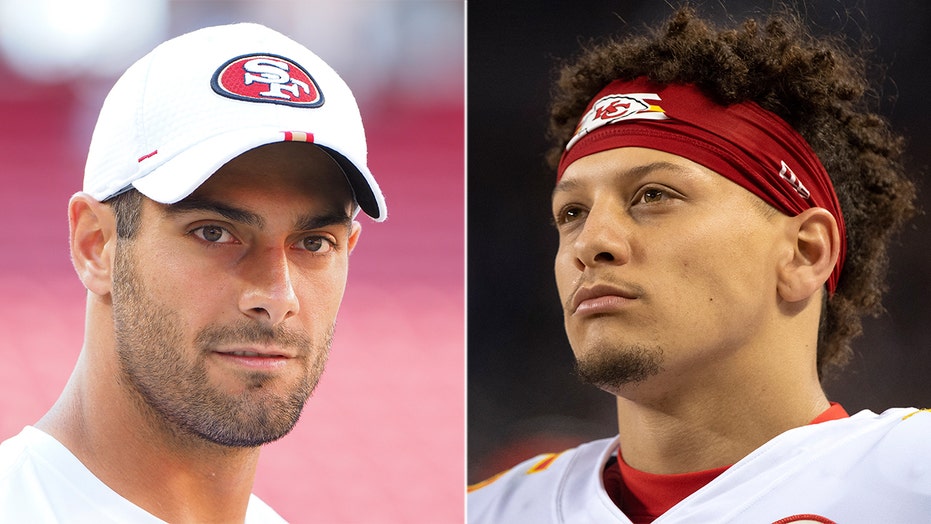 Both teams were among the top seeds in the NFL Playoffs and won their conference championship games decisively. The Chiefs defeated the Tennessee Titans, 35-24. The 49ers defeated the Green Bay Packers, 37-20.

Here's everything you need to know ahead of the big game.

WHEN IS THE SUPER BOWL?

When does the Super Bowl take place? (REUTERS/Mike Segar)

The teams will compete for the coveted Vince Lombardi Trophy in Miami Gardens, Fla. at Hard Rock Stadium -- the home of the Miami Dolphins. Miami is a thriving city in South Florida that is considered one of the top places to party than watch football games these days. But the city will turn into a football town once again come February.

HOW MUCH ARE TICKETS?

Tickets are bound to be astronomical to get in the big game. (iStock)

The cheapest ticket for Super Bowl LIV is $6,603, according to data provided by Ticket IQ to Fox News. The average ticket price to get into the game is around $8,404.

WHO IS SINGING THE NATIONAL ANTHEM?

Pop superstar Demi Lovato was tapped to sing the national anthem on one of the biggest stages in the world. The star, who has taken a break from performing following her near-life-threatening overdose in July 2018, announced the news that she’ll sing at the Feb. 2 game on her social media.

WHO IS PERFORMING AT HALFTIME? 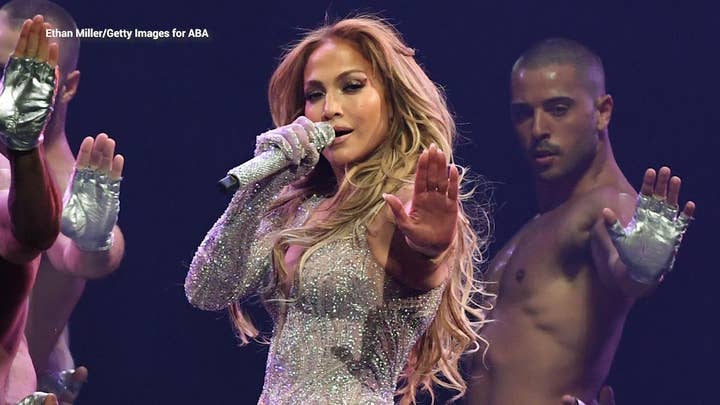 Jennifer Lopez and Shakira will perform during the Super Bowl. Lopez said in January she had high hopes for the performance.

“I cannot tease or reveal, but we are rehearsing,” Lopez told Entertainment Tonight. “I started in December, now it's crunch time. We're all coming back, we're all excited. It's going to be a great show, what can I tell you? We're going to try to give the best Super Bowl ever.”

Jay-Z's Roc Nation company is co-producing the halftime show. The big game and halftime show will air live on Fox and broadcast in 180 countries.

HOW DO THE TEAMS COMPARE?

Jimmy Garoppolo and Patrick Mahomes are readying for their Super Bowl matchup. (Reuters)

The Chiefs and the 49ers are two of the best offenses in the NFL, which means the Super Bowl will definitely be a must-watch game if you like to watch teams fly up and down the field.

The game will come down to the defense. San Francisco had a better defense in the regular season. They were ranked eighth in fewest points allowed and second in fewest yards allowed. Kansas City allowed the seventh-fewest points and the 17th fewest yards. 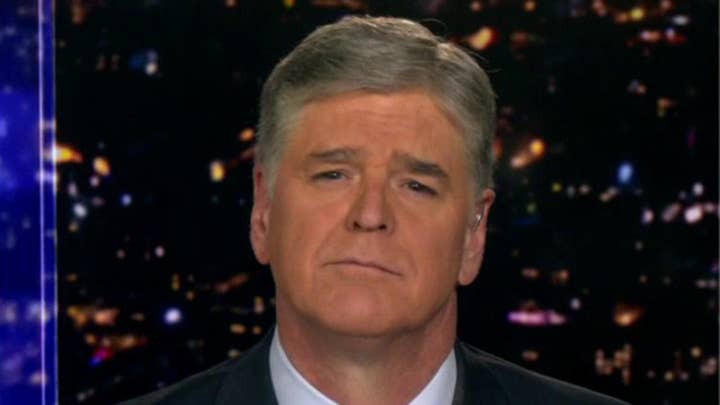 Fox News Channel host Sean Hannity will interview President Trump during the Super Bowl LIV pregame show on FOX, and the highest-rated host on cable news plans to let the commander-in-chief do most of the talking.

“My job is to let people hear from the president, not from me,” Hannity said. “And it’s the Super Bowl, so it’s also about the big game!”

Hannity will sit down with President Trump at the White House and is expected to discuss a variety of topics. Much of the interview will air at approximately 3:30 p.m. ET on Super Sunday, with additional footage to be presented on Monday’s edition of “Hannity.”