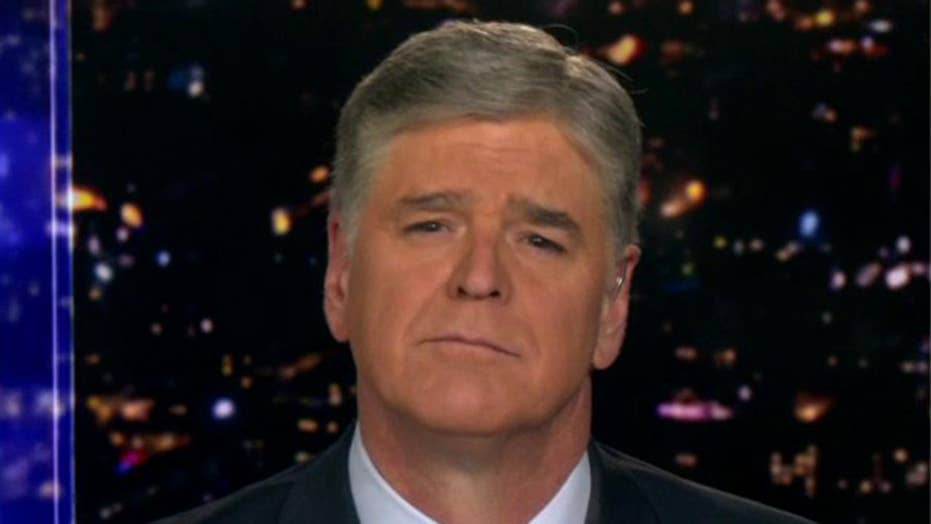 President Trump's legal team presents its case to the Senate.

Fox News Channel host Sean Hannity will interview President Trump during the Super Bowl LIV pregame show on FOX, and the highest-rated host on cable news plans to let the commander-in-chief do most of the talking.

“My job is to let people hear from the president, not from me,” Hannity said. “And it’s the Super Bowl, so it’s also about the big game!”

Hannity will sit down with President Trump at the White House and is expected to discuss a variety of topics. Much of the interview will air at approximately 3:30 p.m. ET on Super Sunday, with additional footage to be presented on Monday’s edition of “Hannity.”

The Fox News host has interviewed essentially every newsmaker and key political figure during his storied career but is well aware of the significance of the traditional Super Bowl interview with the sitting president.

“After 31 years in radio and 24 years at FNC, it’s just an honor to do this interview,” Hannity said.