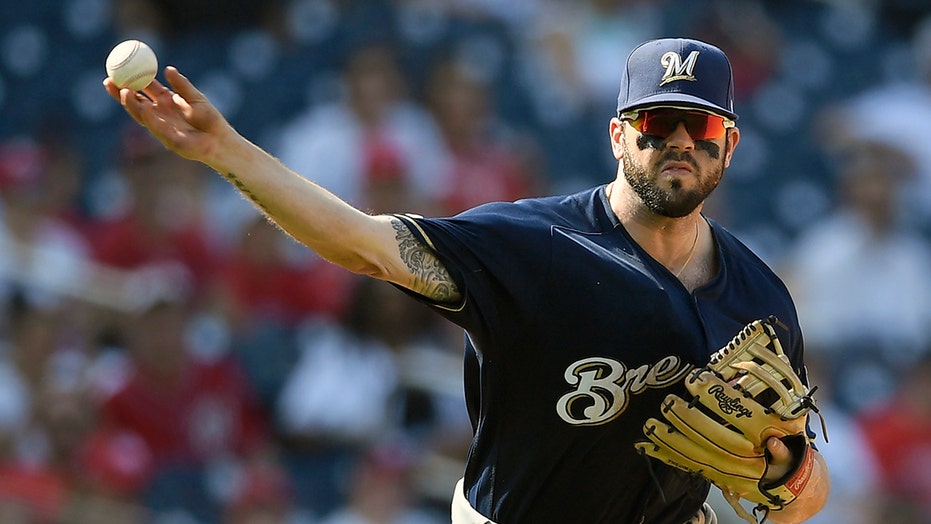 The deal is worth $64 million, a source told the Associated Press. The Reds have not officially announced the signing.

Moustakas was a member of the Milwaukee Brewers last season. He played in 143 games and batted .254 with a .845 OPS. Moustakas also hit 35 home runs and was an all-star.

The 31-year-old began the season at second base but was moved to third when Travis Shaw went into a slump. Moustakas, who was acquired by the Brewers from the Kansas City Royals in 2018, is expected to fill a hole left by Scooter Gennett. Gennett was injured last season and then was traded.

The Reds are hoping Moustakas can provide a jolt to the lineup, which had the fourth-fewest runs in the National League last season despite being in the hitter-friendly Great American Ball Park.