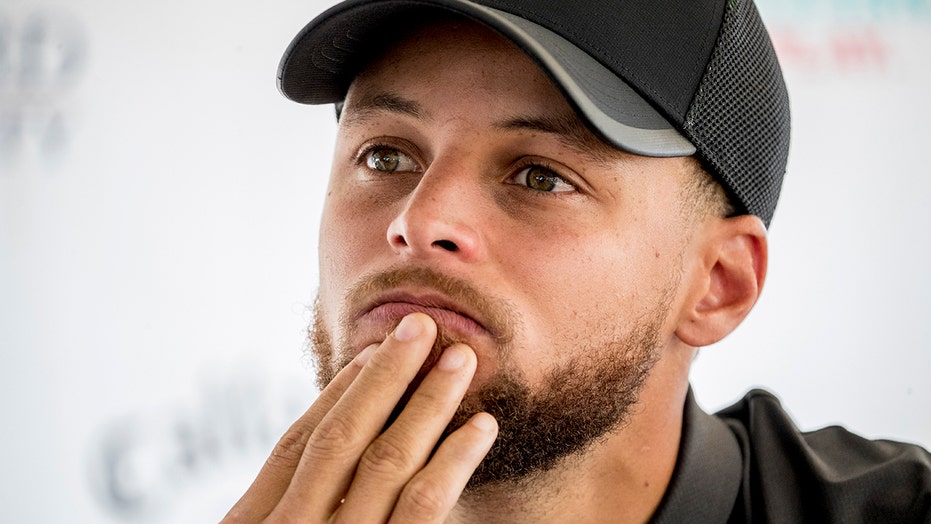 What started as an innocuous conversation during a public event has evolved into a golf partnership between NBA star Stephen Curry and Howard University.

The two-time NBA MVP announced Monday that he is helping Howard re-establish a golf program. Curry is providing a donation that will allow one of the country's most prominent historically black universities to launch Division I women's and men's teams for the 2020-21 academic year.

The 31-year-old Curry, who has won three NBA championships with the Golden State Warriors, has long been known as a passionate golfer. But the idea of partnering with Howard didn't start until January, when Curry went to the campus for a screening of the documentary "Emanuel."

After watching the film — which chronicles the 2015 shooting of nine black worshippers at a church in South Carolina — Curry was approached by Howard student Otis Ferguson. The senior explained to Curry how he had been unsuccessfully trying to start up an official university golf team. Howard previously fielded a Division II golf team but that was discontinued.

At a Monday news conference, Curry singled out Ferguson for applause and recalled their chance meeting.

"We connected on golf," he said. "Accountability, competition, discipline — all those different ideals we learned through the game of golf."

The exact amount of Curry's donation has not been disclosed, but the university announced it would be a six-year partnership. Sports apparel company Under Armour, which sponsors Curry and is based in nearby Baltimore, will provide the uniforms and golf club manufacturer Callaway will supply the equipment.

"I'm going to be following every part of the journey as we go into next year when the team takes the course for the first time," Curry said. "This is going to go way beyond the game of golf, way beyond Howard. This is huge."