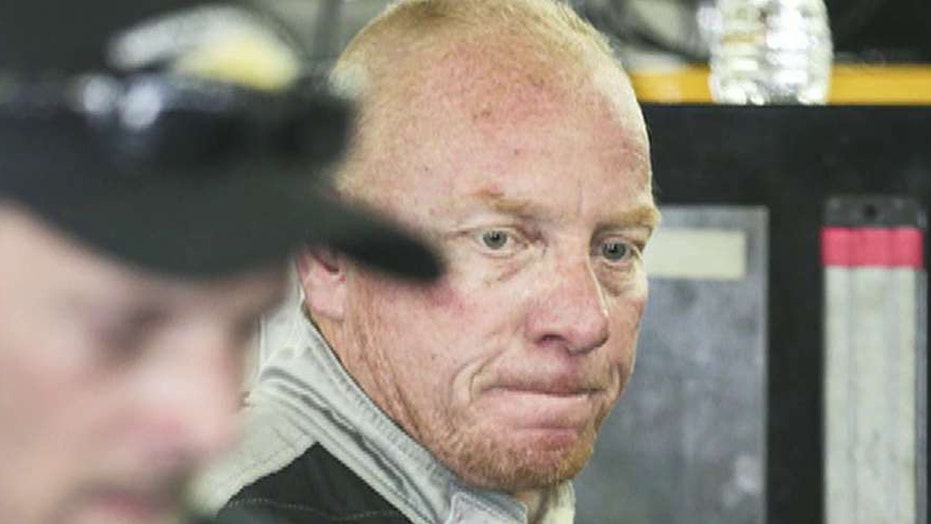 NASCAR driver Derek White reportedly was one of 60 people targeted by Canadian police Wednesday in the biggest tobacco-smuggling bust in North American history.

According to Bloomberg, authorities said some of the suspects who were arrested in the sting have ties to biker gangs and organized crime, buying tobacco in the U.S. and illegally importing it into Canada. The illegal tobacco was sold on the Kahnawake and Six Nations reserves.

White faces seven charges in connection to the bust. Quebec Provincial Police Sgt. Daniel Thibaudeau told NBC Sports that White turned himself in when he learned there was a warrant out for his arrest.

The 45-year-old White is a member of the Mohawk tribe and lives in Kahnawake, outside Montreal. Last year, he became the first Native American to start in a Sprint Cup race. Bloomberg, citing a police chart, reported that White is one of the top members in the smuggling operation.

Thibaudeau told NBC Sports that the U.S. Drug Enforcement Agency and Homeland Security assisted Canadian officials in the investigation, which was launched in 2014. Nearly 60 people were arrested and about 700 Canadian and American officers were involved in the probe.

Quebec Provincial Police spokesman Lt. Jason Allard told Bloomberg the operation was “tightly organized.” The crime group would buy tobacco leaf in North Carolina and resell it in Canada, using some of the profits for cocaine purchases. Some of the money was also laundered in Europe, he said.

Allard said the tobacco products weren’t declared at the border, which avoided taxes and allowed cigarettes to be made and sold for less money.

Police said they seized about 52,800 kilograms of tobacco, 836 kilograms of Cocaine, 21 kilograms of methamphetamine, 100 grams of fentanyl and 35 pounds of marijuana.

White made 22 career XFINITY Series starts. He finished last at the Las Vegas Motor Speedway event earlier this month and didn’t qualify for Daytona at the beginning of the season.