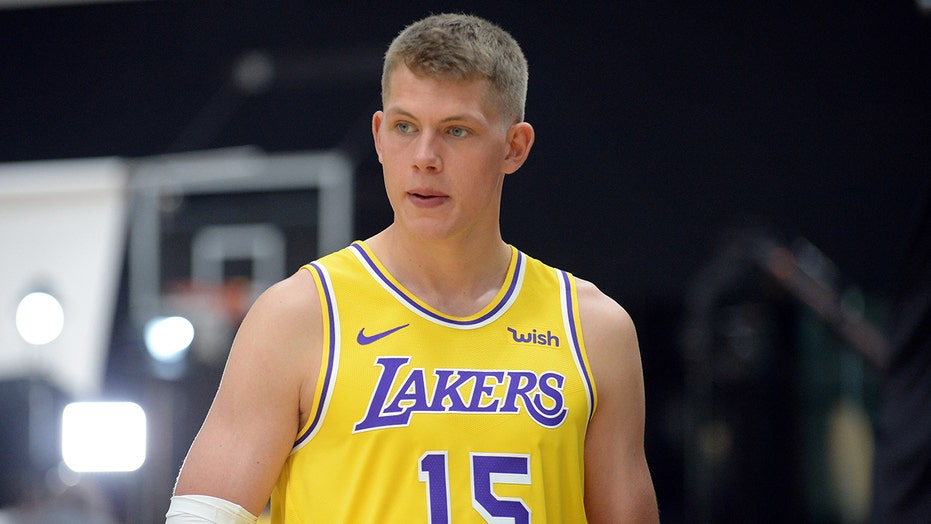 Los Angeles Lakers rookie Mortiz Wagner apologized Wednesday for appearing to like a tweet that defended George Zimmerman over the murder of Trayvon Martin in 2012.

Wagner’s Twitter account showed he had liked a tweet that read: “Zimmerman killed a man who bigger than him after said man attacked him unprovoked and pounded his head into pavement ‘mma style.’ He has to sign ‘racist paraphernalia’ because the Black community he had volunteered his time to help prior to the incident tried to ruin him…”

Wagner, who is from Germany and played college basketball at Michigan, later tweeted an apology over his social media activity.

“I’d like to apologize and say I genuinely have no idea how that tweet was liked from my account,” Wagner wrote. “I would never purposely like something so terrible, and I’m sorry to anyone I hurt.”

Wagner has also been linked to trade talks. ESPN reported the Lakers are shopping him, Jemerrio Jones and Isaac Bonga in hopes to clear salary to have more money to sign a superstar in the summer.