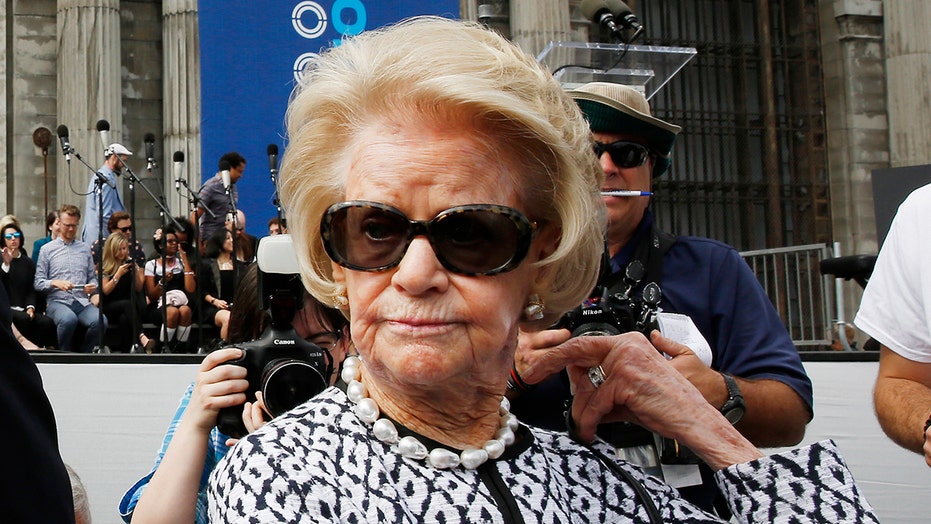 Bruce Springsteen's ballad "Badlands" might as well have been an ode to Detroit Lions owner Martha Firestone Ford with lines like "Talk about a dream, try to make it real...Spend your life waiting for a moment that just don't come."

But that might be easier to say for The Boss -- who's actually been to a Super Bowl in the last 50 years -- than for the 93-year-old Ford, who still dreams of seeing her team reach a Super Bowl and win it.

She told NFL Films for a special that will premiere on ESPN on Aug. 25 that her best memory as the owner of the Lions has yet to come, the Detroit News reported Friday.

“My best memory hasn’t come yet. I want to get the Lombardi Trophy,” Ford says.

The Lions were originally called the Portsmouth Spartans and were founded in 1930. The team spent four seasons in Ohio before they were bought and relocated to Detroit and became the Lions.

In 1935, the Lions won their first NFL Championship and would follow up with three more, winning their last in a 1957 matchup with the Cleveland Browns. Since then, the motor city team has been mostly stalled.

The Lions have not made a Super Bowl since the NFL merged with the AFL. The last time the Lions made the NFC Championship game was in 1991 behind quarterback Erik Kramer and future Hall of Fame running back Barry Sanders. Detroit lost that game to the Washington Redskins, 41-10.

Despite Ford's desire to see her team win, the Lions have been plagued by some bad luck over the last few seasons. Detroit was 6-10 last year and haven’t been the same dynamic offensive team since standout wide receiver Calvin Johnson abruptly retired after the 2015 season.

Detroit will look to get back to the top of the NFC North behind quarterback Matthew Stafford this season. The team added C.J. Anderson and Danny Amendola to their offense in the offseason.