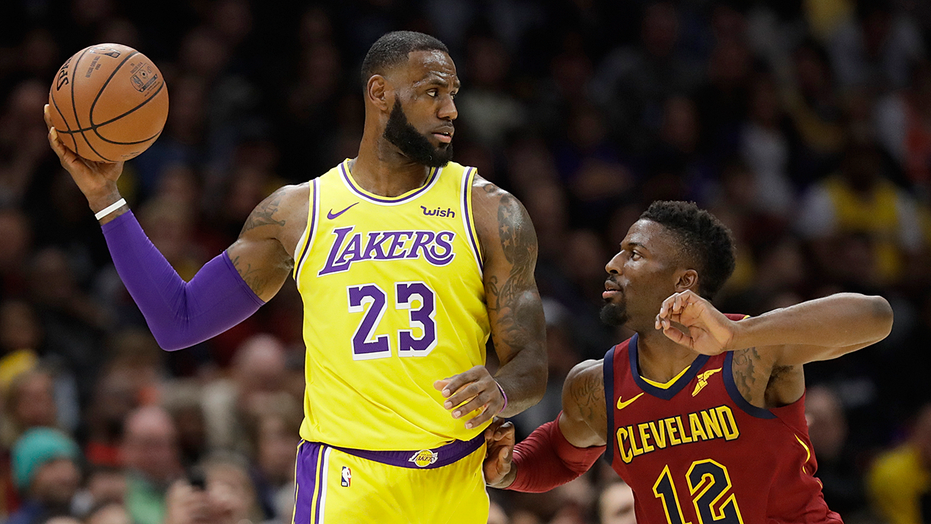 The Los Angeles Lakers reportedly agreed to acquire Davis from the New Orleans Pelicans in a trade for Lonzo Ball, Brandon Ingram, Josh Hart, and a few draft picks earlier this month.

LEGENDARY NBA COACH DON NELSON ON GROWING WEED IN RETIREMENT: 'YOU'VE GOT TO TREAT IT LIKE A BABY'

Davis, who has worn the No. 23 since his college days with the Kentucky Wildcats, may have had a conflict with James about the number.

However, all potential number controversy appeared to be put to rest Thursday.

Yahoo Sports reported James will be “gifting” Davis his No. 23 and that the league has been notified of the number switch.

The only time he wore a different number was with the Miami Heat. He wore No. 6 and won two championships during the short big three era with Dwyane Wade and Chris Bosh.

Word of the number change sent social media into a frenzy with many hoping to see James wear the No. 6 once again.

It's unclear which number James will pick.