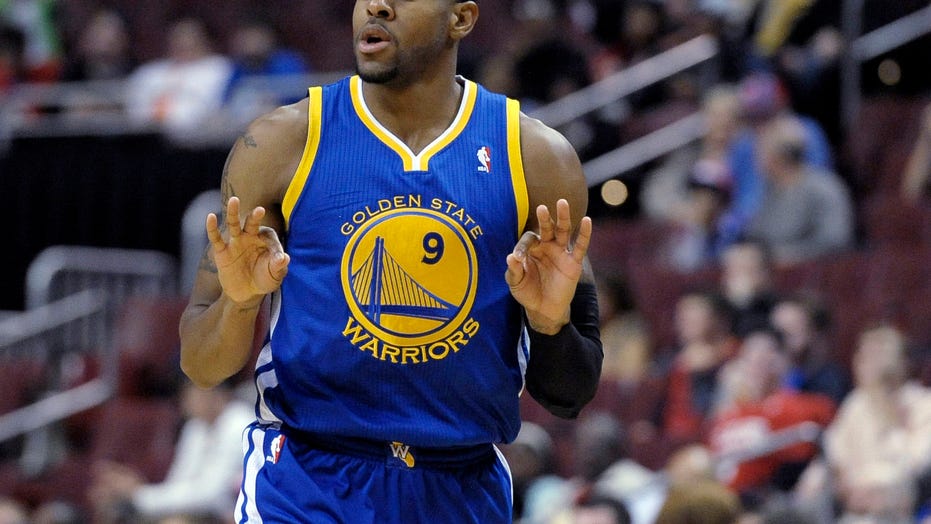 The New York Knicks are expected to be major players once the NBA free agency period opens on Sunday as the team is expected to go after big-name free agents like Kevin Durant and Kyrie Irving.

However, Golden State Warriors guard Andre Iguodala gave Knicks fans a tough pill to swallow Monday during an appearance on CNBC. He said he expected Durant and Klay Thompson to re-sign with the Warriors, leaving the Knicks without the big superstar they’ve supposedly coveted.

Iguodala’s comments are a cold shower for the fan base that is hoping their team does something – anything – to get a big name like Durant to Madison Square Garden. A sports betting service offered fans last week a chance to write to Durant in hopes they could sway his decision.

However, rumors around the NBA suggest the Brooklyn Nets – not the Knicks – were the clubhouse favorites at this point to sign Durant. The Nets reportedly want to bring Durant onto the team with Irving as a superstar package. Durant could still decide to exercise his player option for next season.