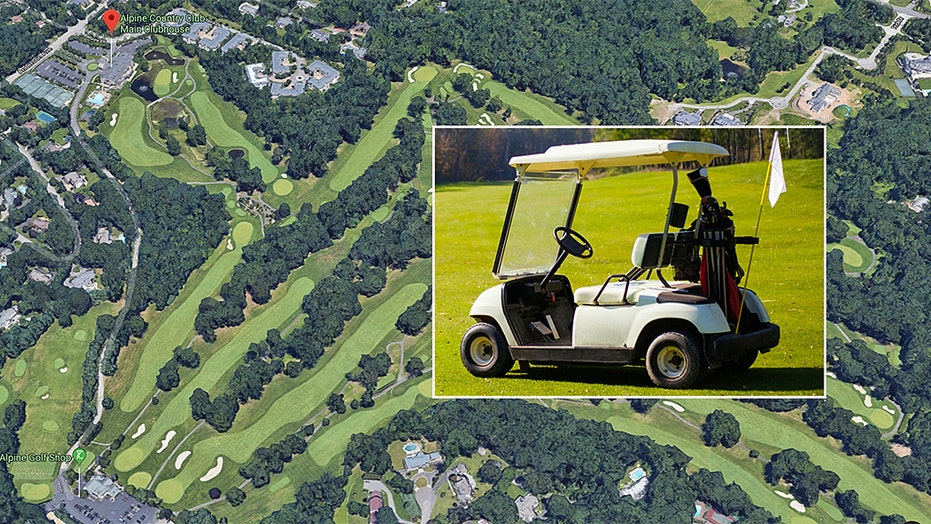 A New Jersey jury has awarded $3.6 million in damages to a man who said he was injured in a golf cart accident at an exclusive country club, according to a report.

Zaburski’s attorney, Evan Lide, said his client was on the ninth hole at the Alpine County Club in Demarest when the injury occurred, the news outlet reported. He was at the club on a business outing, court records show.

Zaburski landed on his back after being struck in the knee and upended, Lide said.

Zaburski was out of work for a year and then was laid off from his job as a financial analyst, according to NJ.com.

The defendant in the lawsuit was the operator of the golf cart, Jerome Klein, the news outlet reported.

After a four-day trial last month, the jury in Bergen County awarded Zaburski $1 million for pain and suffering, $150,000 for future medical expenses and $2.5 million for lost wages, according to NJ.com.

Klein’s attorney Brian Lehrer told Fox News on Friday that he had no comment.