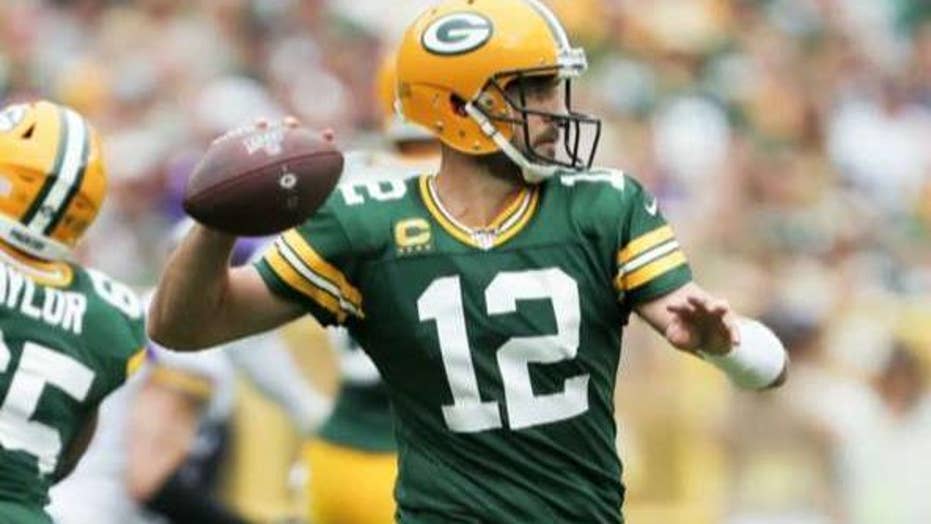 On Sunday against the Denver Broncos, Gore had 65 yards rushing to up his total to 15,289; he’s now third on the NFL career list, as The Associated Press reported.

The 15-year veteran also increased his total to 19,154 yards from scrimmage to pass Marshall Faulk for fourth on the list.

Gore, 36, has had a career proving himself as a model of consistency and durability.

He was a third-round pick in 2005 for the San Francisco 49ers, and had stints on the Miami Dolphins and Indianapolis Colts.

He has noted his gratitude for his fearlessness.

“Just knowing it could be taken away from me, that’s why I try to go hard every time,” he added. “What I’ve been through, I know it’s not guaranteed. So why not? I feel if God blessed me to do this, why not go have fun? Why not go 110 (percent)?”

His love of football has been his lifelong passion.

When he was a child, he played tackle football with his friends in the backyards, streets and playgrounds in Coral Gables, Florida.

He took pride in knowing how difficult it was to knock him to the ground.

It’s the same desire that got him through his injuries, Gore told The AP in October, and what's kept him coming back each season.

“I don’t think about no age,” Gore said. “As long as you love it, and continue to think young, you can do it, right?”